Boj likes to help his buddies the best way he knows how: with a Boj-a-boom idea! Guide Boj as he tunnels and runs through Giggly Park, collecting what he needs to solve his buddies’ problems and playing ukulele along the way!

An exciting and rewarding side scrolling game for pre-school children (and up). With comic introductions to each of his buddies’ dilemmas; Boj sets off to help them – collecting, counting, digging, jumping, playing music and congratulating the player as he goes. The game ensures lots of replay value with features such as: adapting to a players ability – to assist younger and challenge successful players, tracking high scores and generating a new level layout each time it’s played! 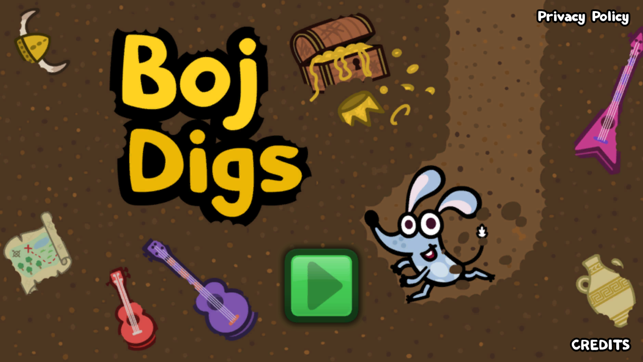 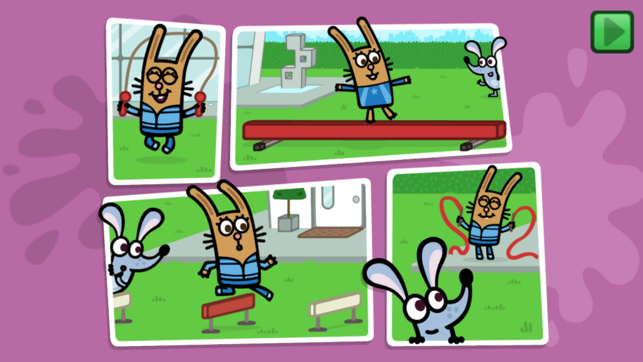 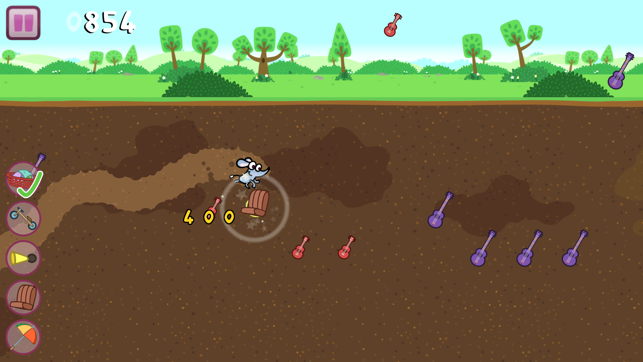 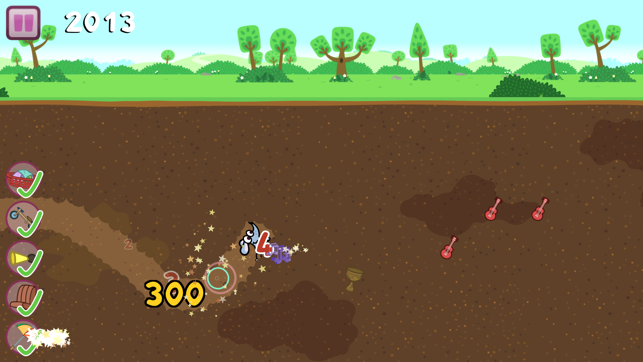 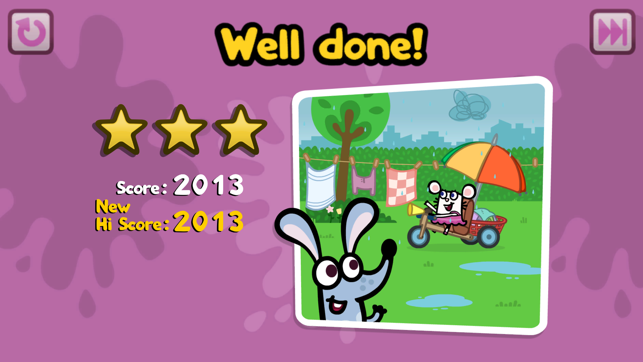 Bobcat vs. Snake, game for IOS

Sun May 9 , 2021
Game Bobcat vs. Snake, game for IOS Type IOS game Publisher Be Bob. Don’t Get Bit‪!‬ Install DESCRIPTION You’ve seen the viral video! Now you can be Bob the Cat! Be Bob.Avoid the Rattlesnakes. Warning: Saving Bob is harder than it looks. The viral video sensation Bob the Cat inspired […]