Send your Bomb Bots into online arenas and blast your opponents away in competitive brawls against Players all over the world!

Bomb Bots Arena is a pure multiplayer experience with every element of the game tailored to please competitive and casual gamers alike. Play against 3 other opponents in typical bomber arena style gameplay or ramp up the madness by setting up your own rules. For each additional player you need a controller connected to your device. 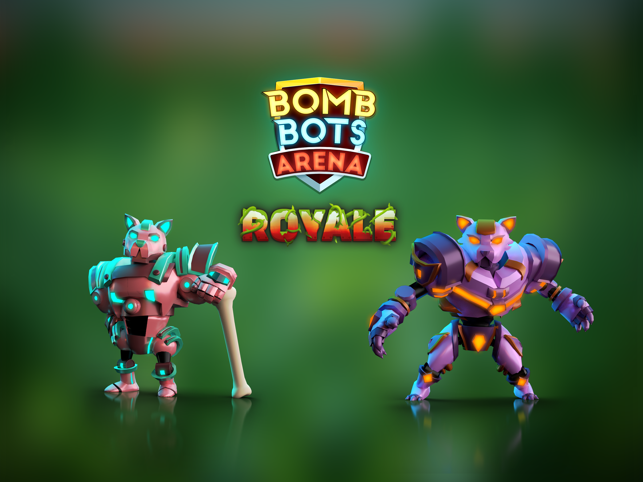 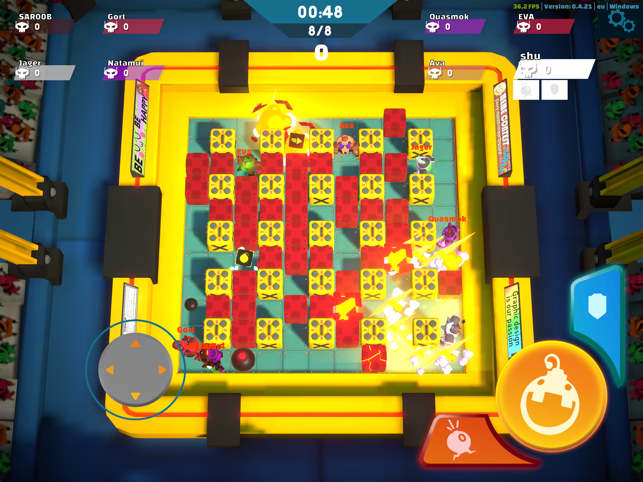 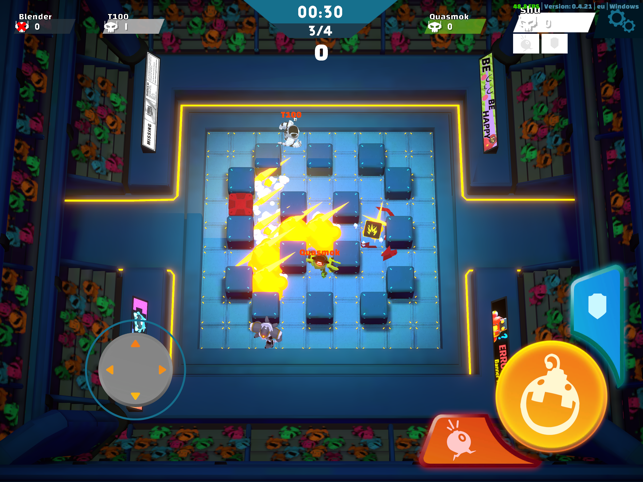 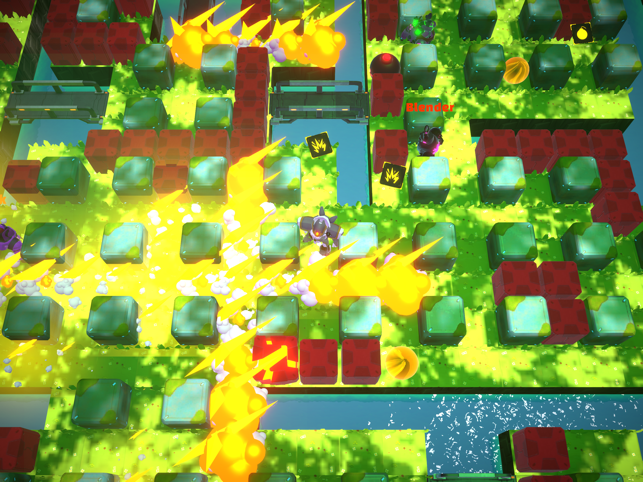 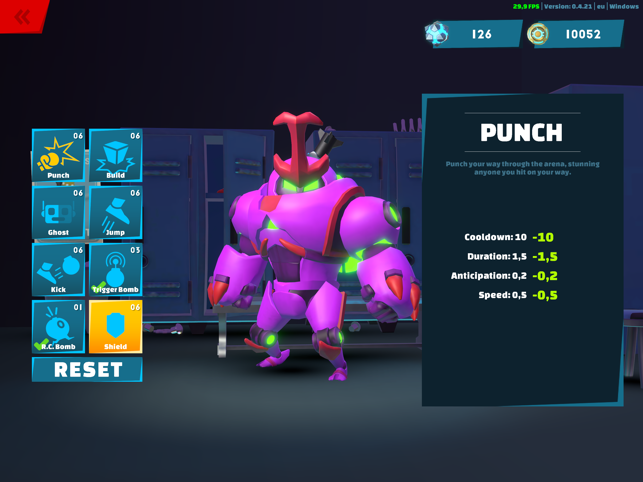 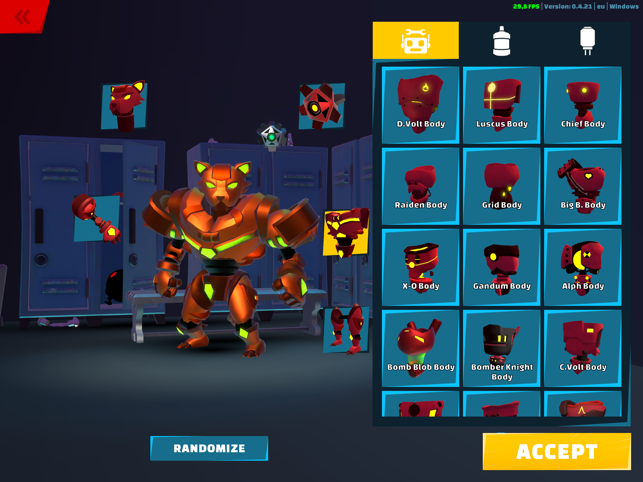 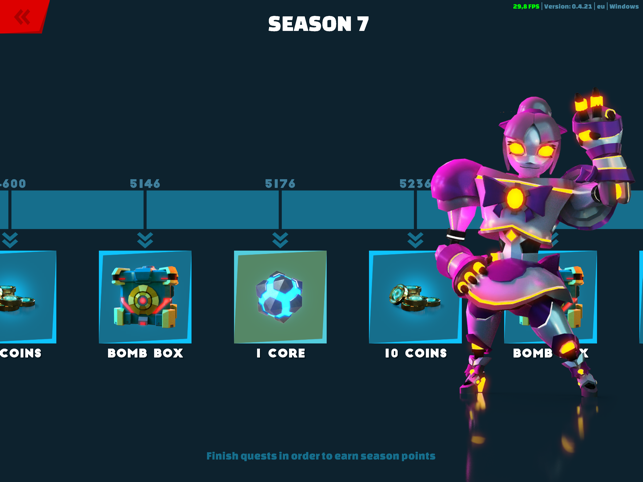 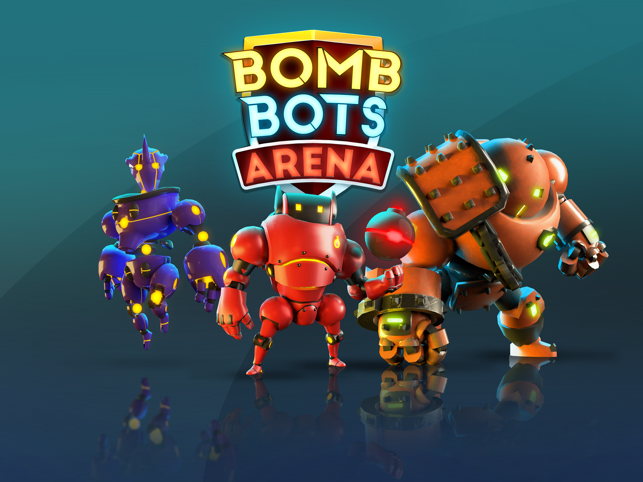 Wed May 5 , 2021
Game BoltVolt, game for IOS Type IOS game Publisher Be Fast or be Zapped Install DESCRIPTION Surprisingly simple and immediately fun, BoltVolt is a game where the fast survive and the slow get zapped. Dodge high-voltage electrical bolts while simultaneously maintaining at least one point of contact with the screen. […]