Your country has been attacked by enemy forces. You are the only one who can stop them! Take your fighter and go. Track them, BOMB them and destroy!

Infinite amount of arcade fun. Collect upgrades, unlock fighters, aim and bomb! Climb up in the leaderboard to become the best pilot in the world and earn ethernal glory! 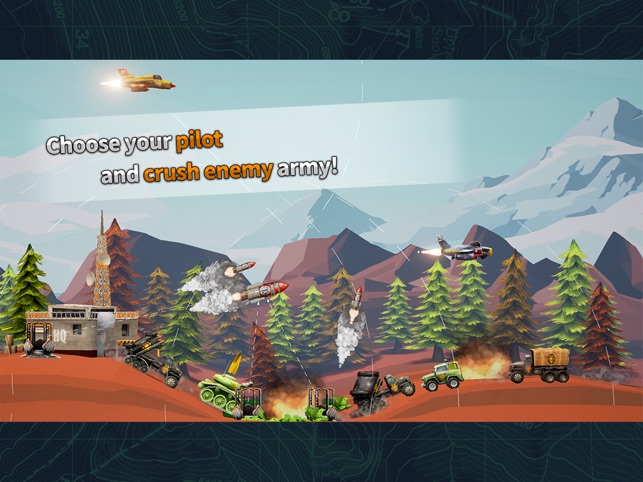 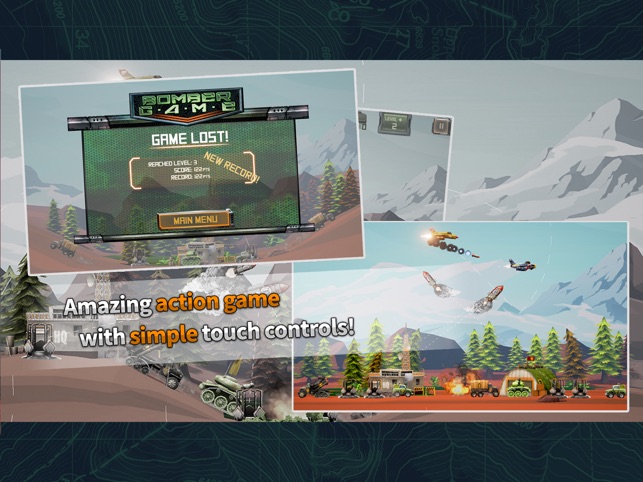 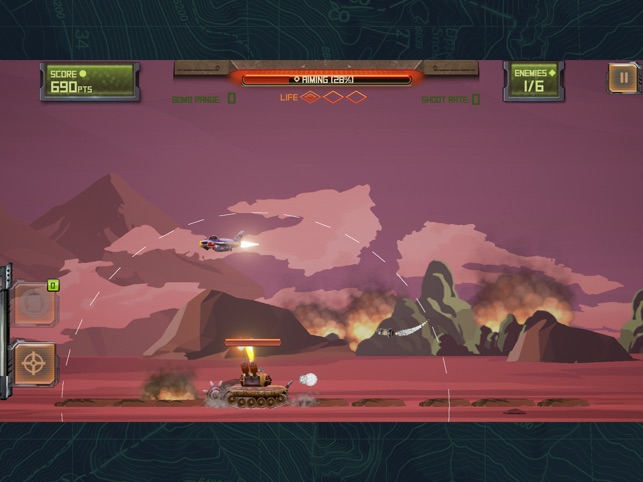 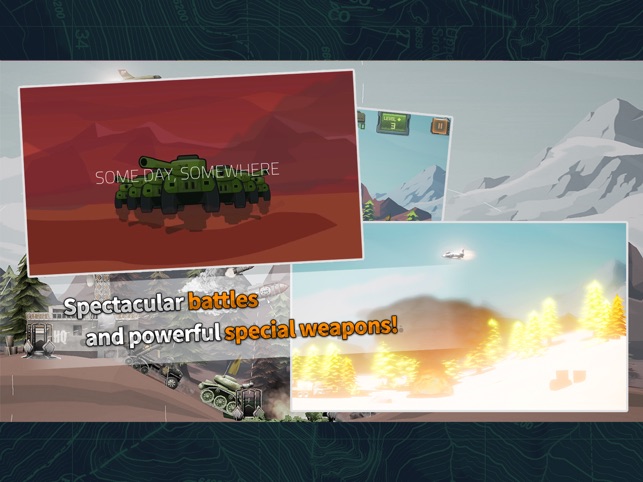 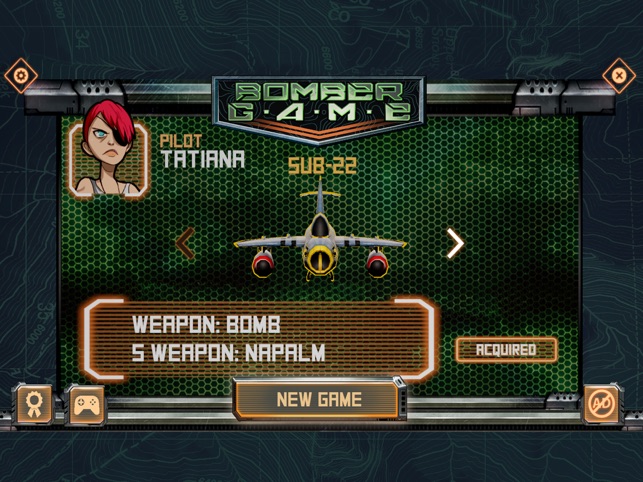 Wed May 5 , 2021
Game Bomber Blaster, game for IOS Type IOS game Publisher Avani Kamdar Install DESCRIPTION An extremely exciting strategic, maze-based arcade game for your smartphone, I hope you will love it to play. Speed, crazyness and strategy will help to win the game. In this game you must find your way […]