Put yourself into boots of bomber cat.
Survive 30-levels of campaign or have fun in the endless flow of battles.

Mutants are chasing you, so be quick to collect powerups and bomb enemies first. 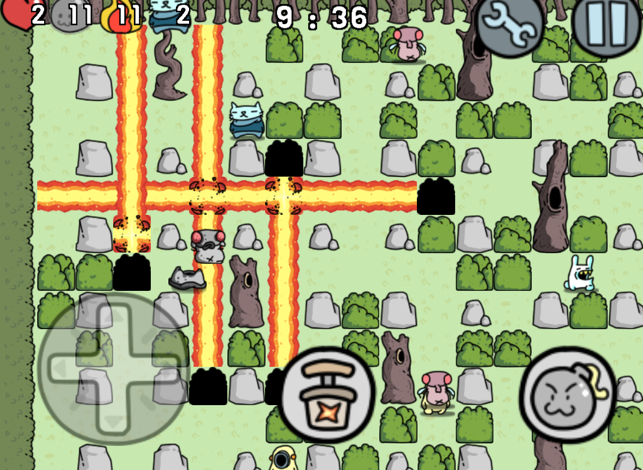 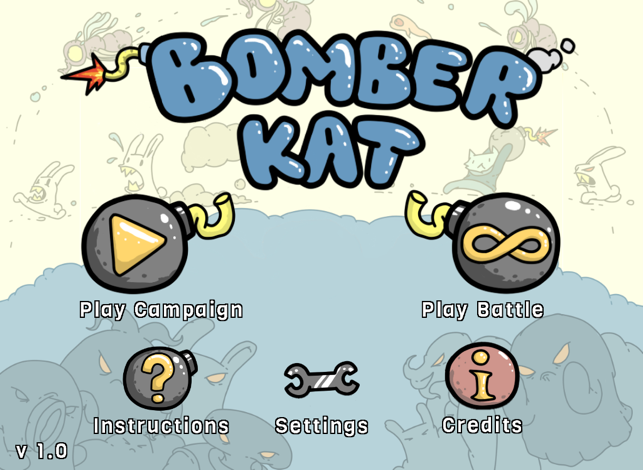 Tue May 4 , 2021
Game Bomber Hero Adventure, game for IOS Type IOS game Publisher Dong Tran Install DESCRIPTION Bomber Hero is a exciting game for your free time. Control your player by joystick or d-pad and place bomb to create bomb trap. Your mission is kill all monsters and boss, be careful with […]