An extremely exciting classic action strategy game. Develop from the classic bomber game with innovation, this game promise to bring you a lot of fun and interesting.

Bomber Legend Super Classic Boom Battle is an extremely exciting classic action strategy game for you created by Alphaway Studio. Develop from the classic bomber game with innovation, this game promise to bring you alot of fun and interesting. A big set of animals can be your pets: turtle, horse, ostrick, tiger, elephant and dragon. Pets help you to run faster, become stronger. Let’s pick up some of them to become your bomber friends.

We have both boy and girl in superheroes fighters collection: Rocky, Laydy Moon, Red Fairy, Tsumugai, Super Herou, Spaidey, Batmoon, Robinhuc, Mancap, Sonkunkai. They are not heroes in marvel novel but all of them are very cute, very skillful who can bring you to the superman adventure.

Bomber legend classic is an offline game, online mode is coming soon. It’s designed to be an action fun game for free with hd graphics and vivid sound effects. With our effort to design an innovation classic bomber legend game, we expect the player can feel that: the game is fun and cute which is suitable to play anytime and anywhere wherever drive a bike, on the train, the bus, the plan, in a temple, eating candy or being in the office.

Game is for everybody. All ages under or over 18, kids and children, women and man, adults, workers, gold digger can play. Not play more than 3 hours per day, spend time of relaxing, working, exercising, watch football if you want to. We will give you frequent update in 2017, 2018 and so on.

Get ready to blast the enemy. Bomb it! Play it to fulfill your mania. Blow up everything in the way you run. Gods knows who is the winner in final fight. You will be a big bomberman with a ton of bomb and powerful blast in a bomba game. 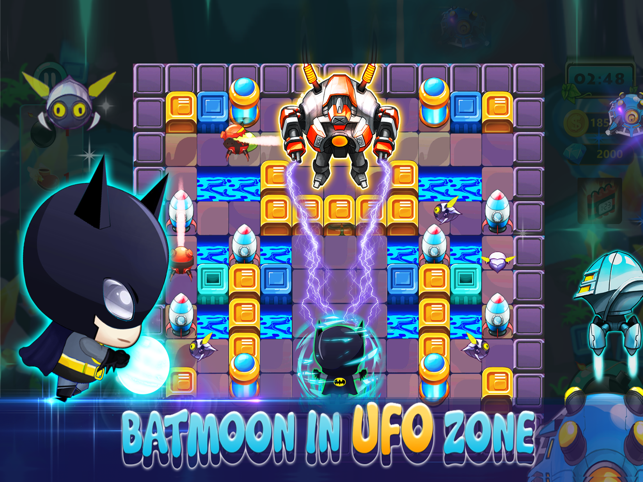 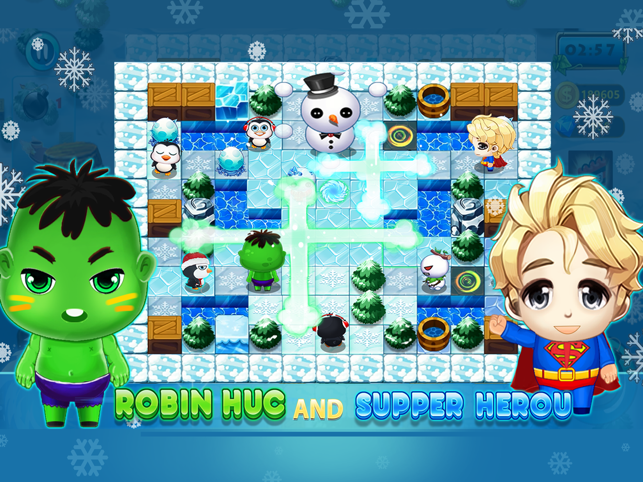 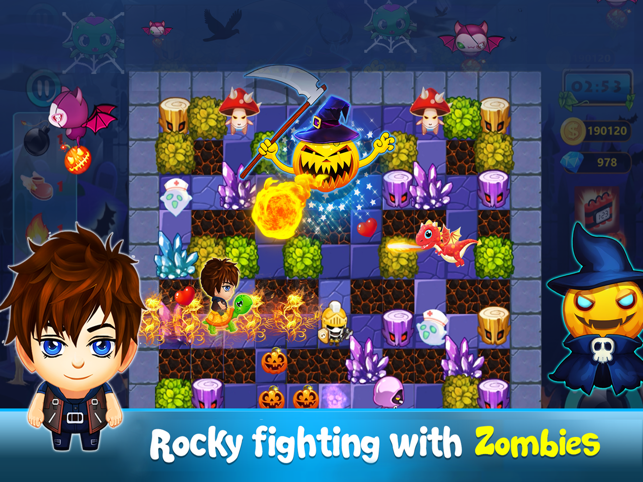 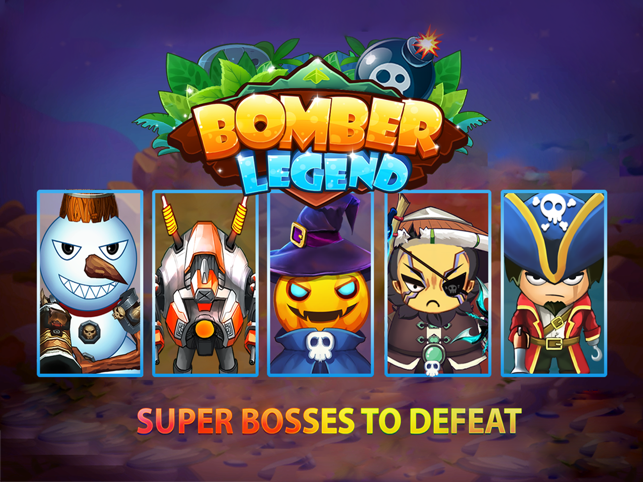 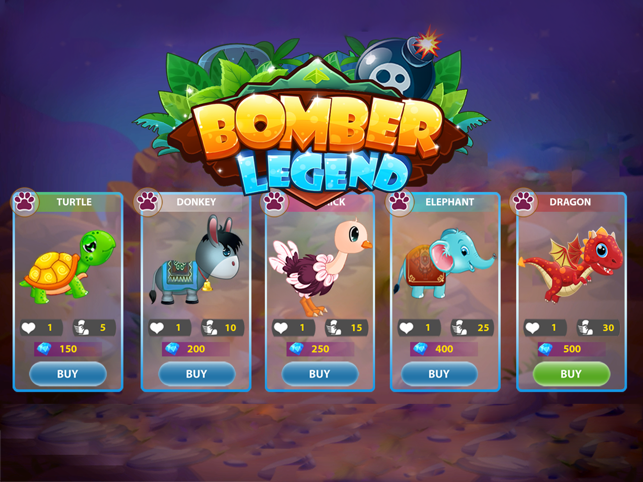 Wed May 5 , 2021
Game Bomber Go, game for IOS Type IOS game Publisher MOBISOFT TECHNOLOGY COMPANY LIMITED Install DESCRIPTION Bomber Go is an interesting 3D game and a modern bomb game of mobile. Players go to the mysterious labyrinth, and explore it. In the maze has many pitfalls, monsters guarding. Equipped with only […]