You are in a huge battlefield against real enemies. Choose your team and keep your brigade up and steady. You can choose; your combat style, strategy and gun. When you feel ready to battle: pull the trigger and start the fight! You need minimum 50K over kill number to become the best killer under heavy enemy fire and air strikes with a big blitz. Having hard time? Call your brothers and summon them in the battlefield for impossible duty to become the leader. Show your combat skills to prove yourself in the warfare. Beware of the hidden assassins speed is never down don’t let your guard down! If you are dead don’t forget where you get hit for counter strike get your revenge. Good luck!

Give us 5 stars rating for encouraging us to improve the game continuously. 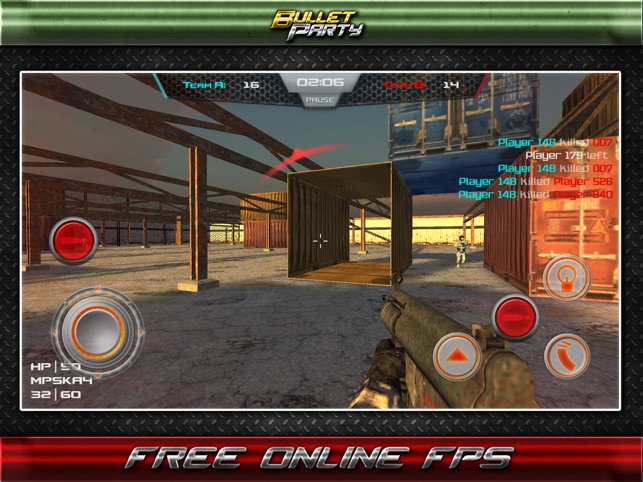 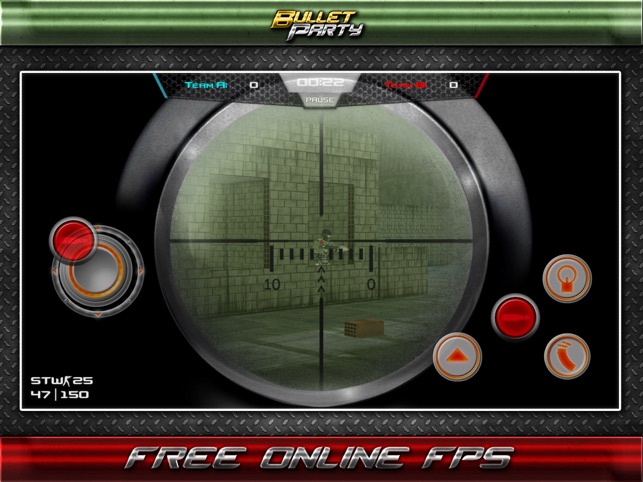 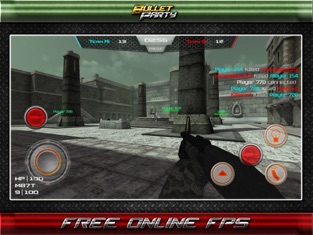 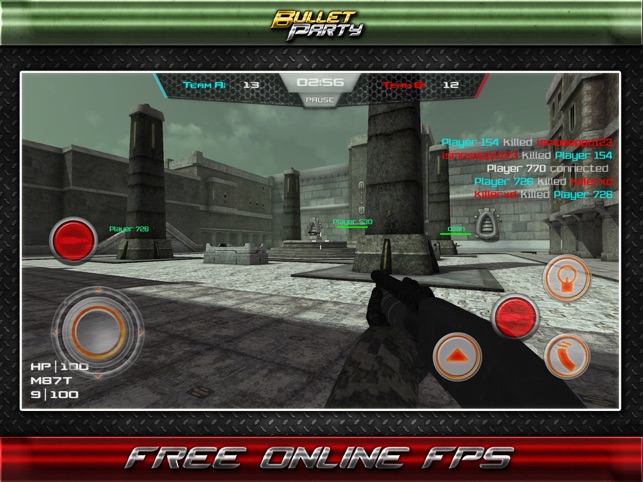 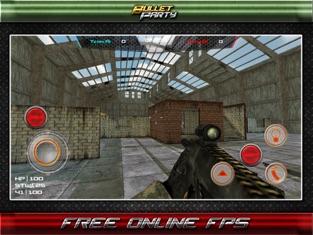 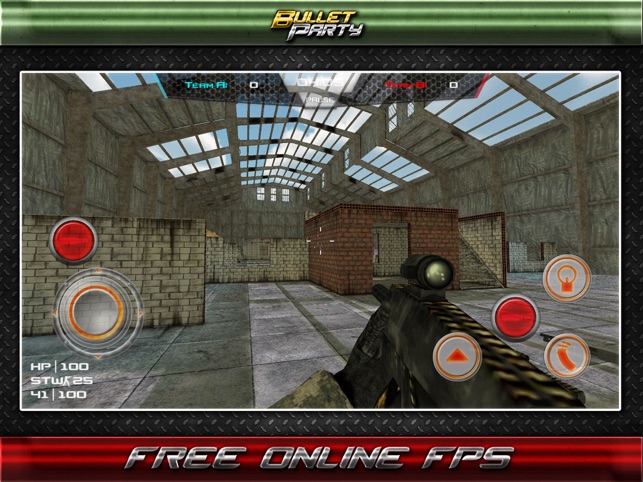 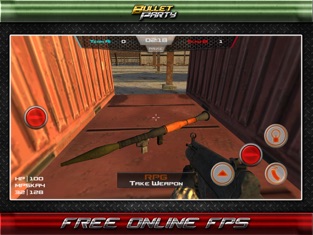 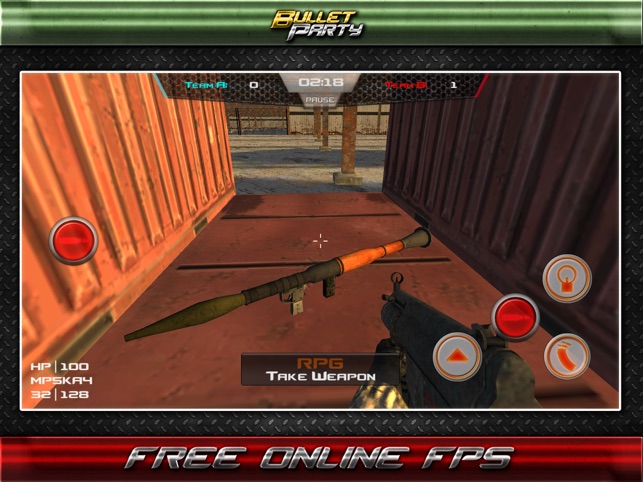