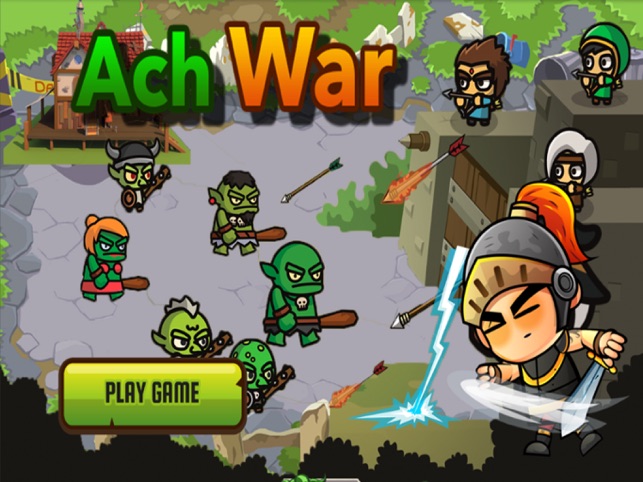 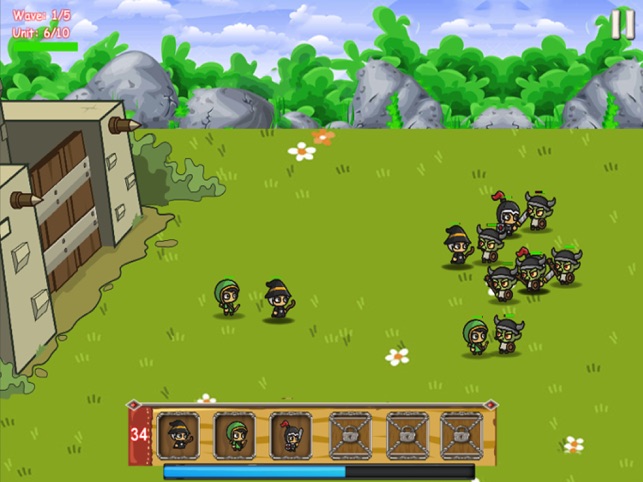 Tue Apr 27 , 2021
Game Achtung Spitfire, game for IOS Type IOS game Publisher Sean O’Connor Install DESCRIPTION Take to the skies in your Spitfire and battle against waves of enemy Messerschmitts over the fields of Kent. It’s intense fast and furious aerial combat! Play either a dogfight against the enemy ME109s, a 50 […]