Shoot arrows on target, then split them with another arrow, break wooden wheels and defeat evil bosses.
Are you fast and precise enough to hit another arrow? 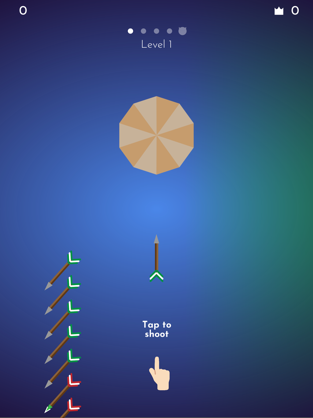 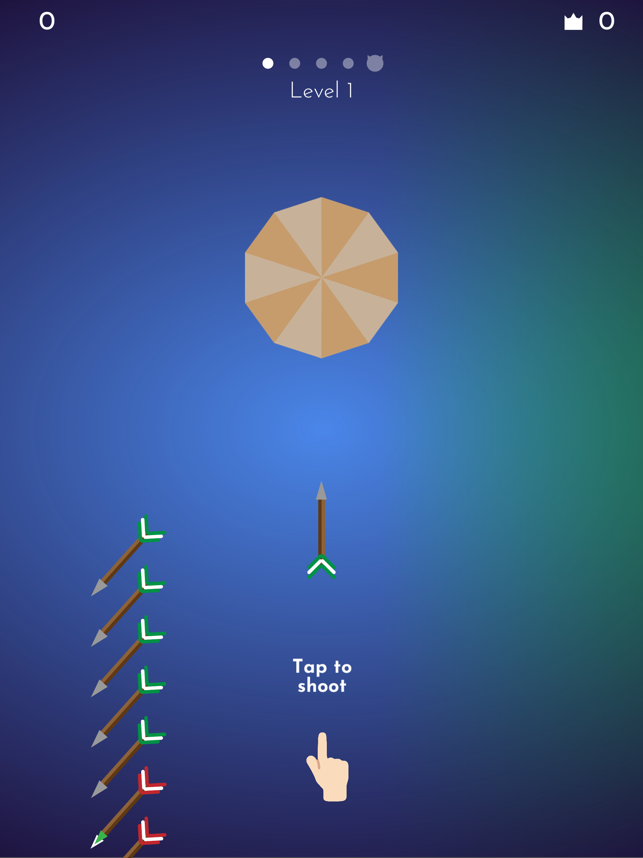 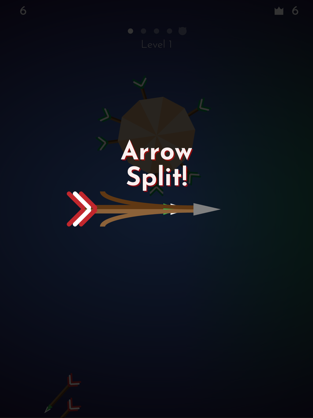 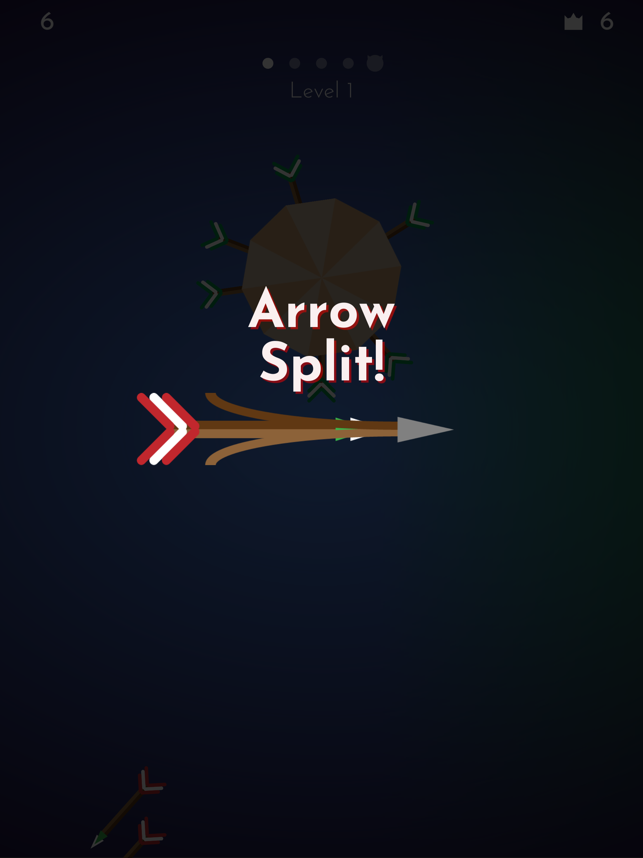 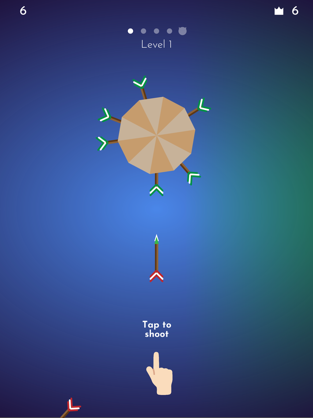 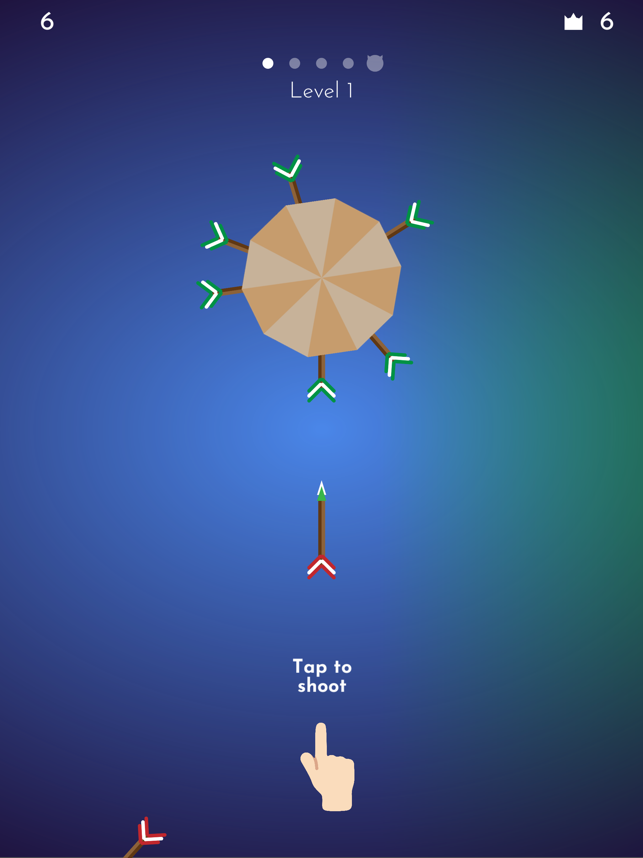 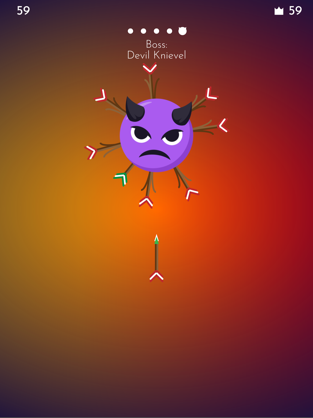 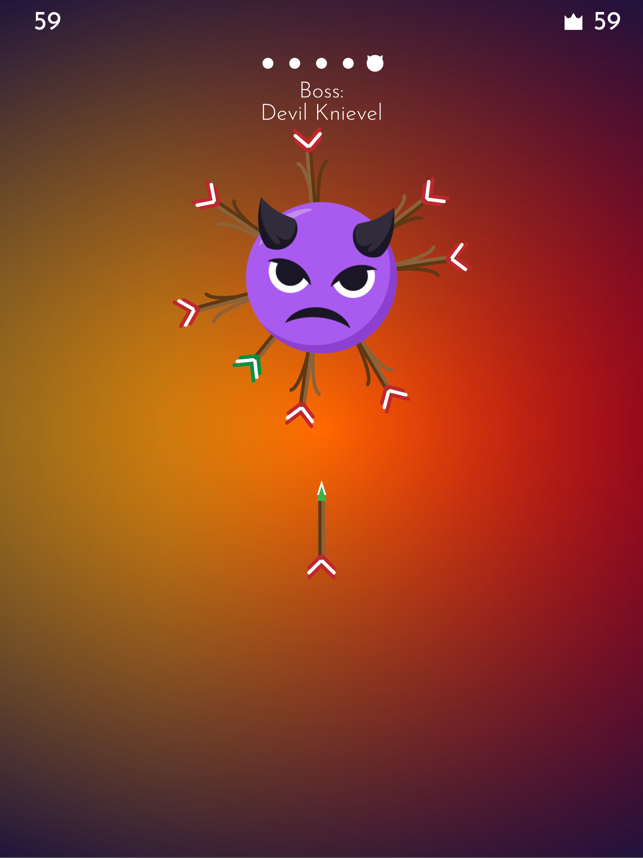 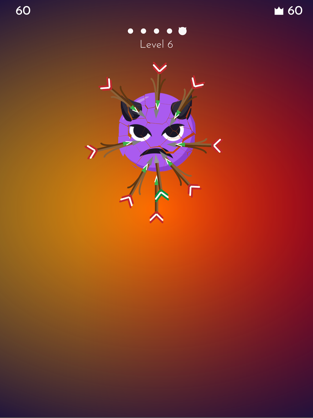 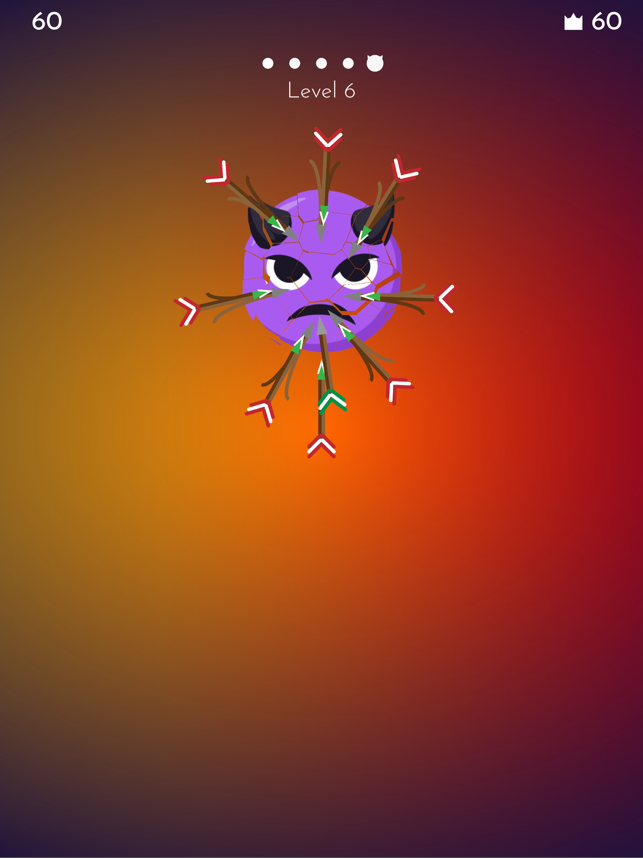 Fri Jan 14 , 2022
Game Another World – 20th Anniversary, game for IOS Type IOS game Publisher DotEmu Install Description Also known as Out Of This World™ and released across more than a dozen platforms since its 1991 debut, Another World™ has attained cult status among critics and sophisticated gamers alike for its cinematic […]