The enemy has come and you are chosen as a spy to save the world. A first-person shooter mobile game. Players can become the best spy by destroying enemies. All kinds of guns in the game for you to experience the happiness of a super soldier. Different enemies, aircraft and cannons make you feel like a great man on the battlefield. Come and start to be a spy. 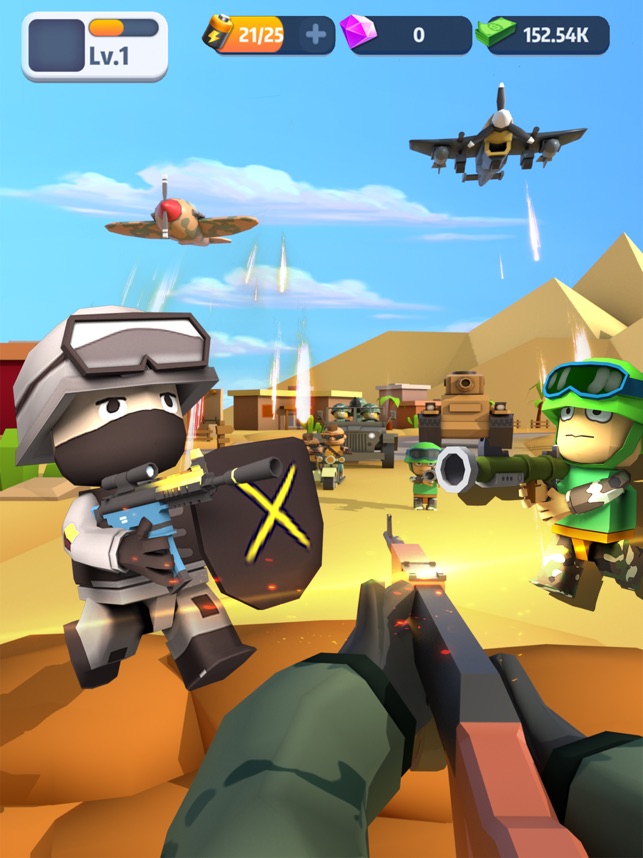 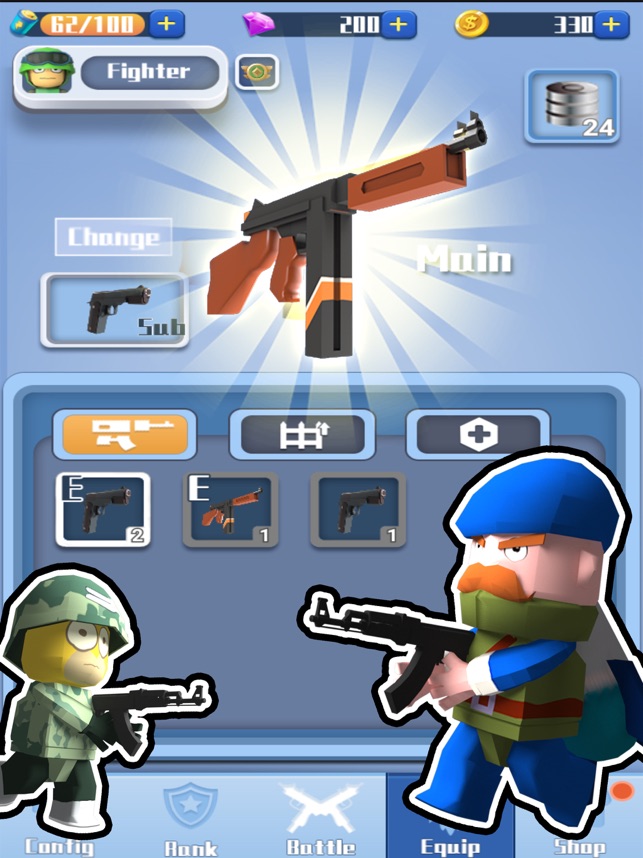 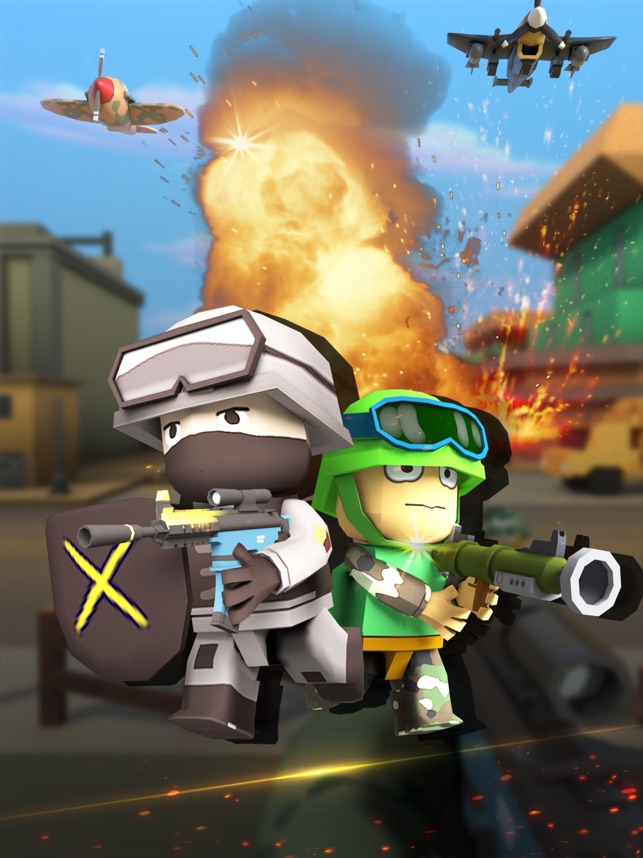