If you are not afraid to fight with hordes of ghosts, zombies and other creatures of hell – this game is for you! Save the good souls, use magic, go through all the levels to meet the main daemon, which is responsible for this invasion of the living dead! If you love the Halloween fest – you’ll love our cartoon graphics and great music!

Tap on each monster which appears on the screen to kill him. Tap on everything they throw at you to counter the attack. Improve your skills to win medals, coins and unlock achievements. It has never been so easy before! “Tap like you’re crazy, advance through the hordes of enemies and counterattack their strikes”

When I first tried playing this game I thought – duh, what can be more simple than tap-everything-that-moves? But less than in 4 minutes I was involved so deep that I forgot all around me 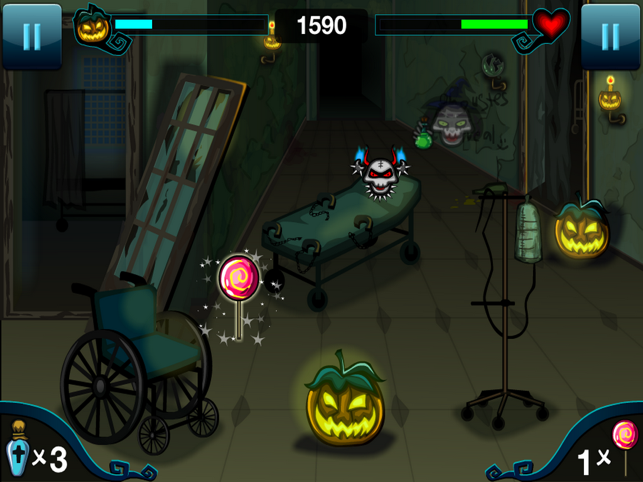 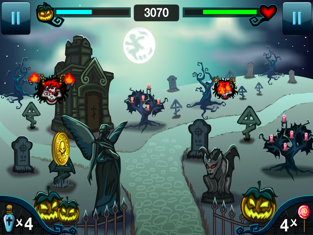 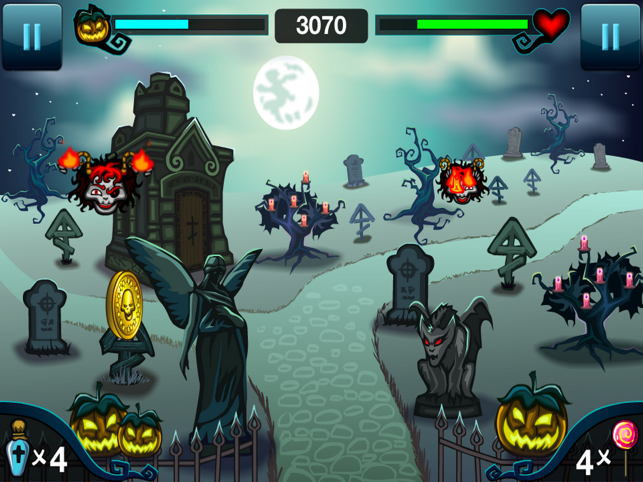 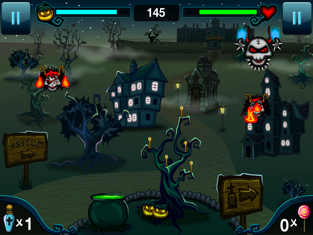 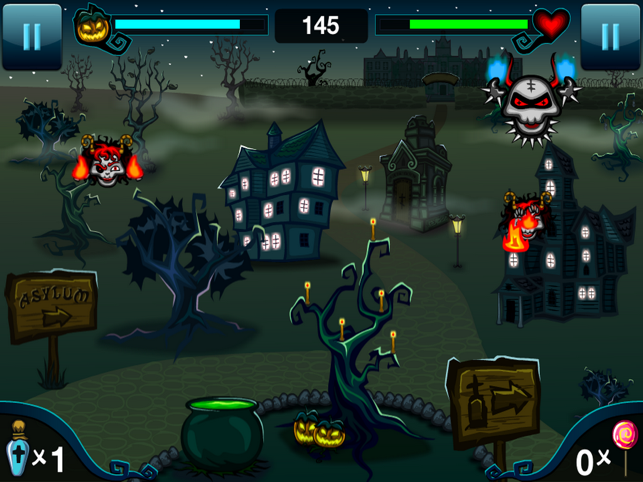 Wed May 19 , 2021
Game Best Spy, game for IOS Type IOS game Publisher ZHIYU MA Install DESCRIPTION The enemy has come and you are chosen as a spy to save the world. A first-person shooter mobile game. Players can become the best spy by destroying enemies. All kinds of guns in the game […]