An Experiment carried out by a Mad Scientist to make world’s most powerful TERROR MACHINE has finally completed. He has completed his Big Evil Robots successfully. You are the only one who could pilot these Big Evil Robot. 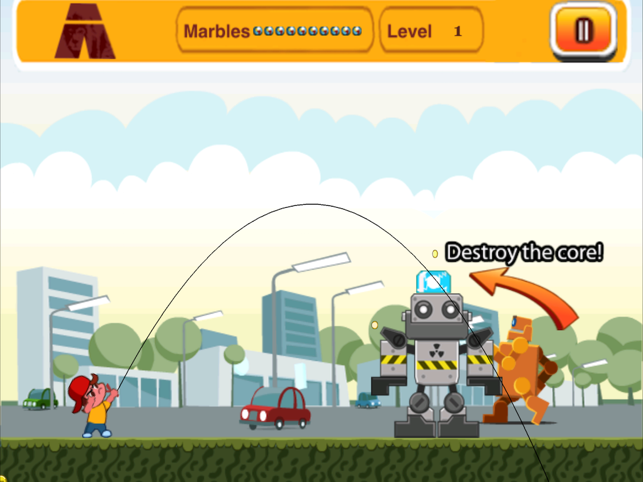 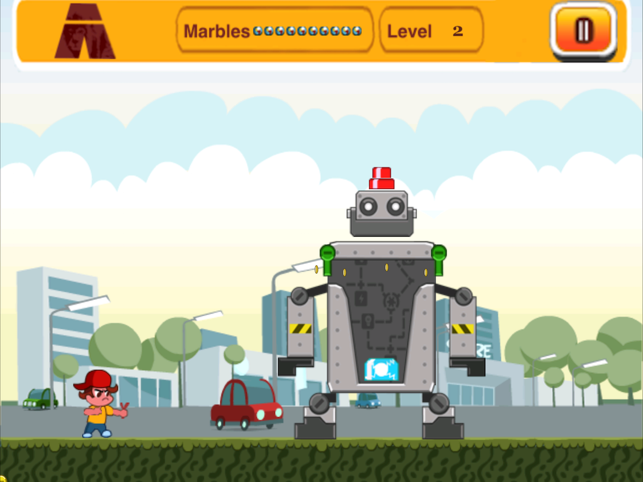 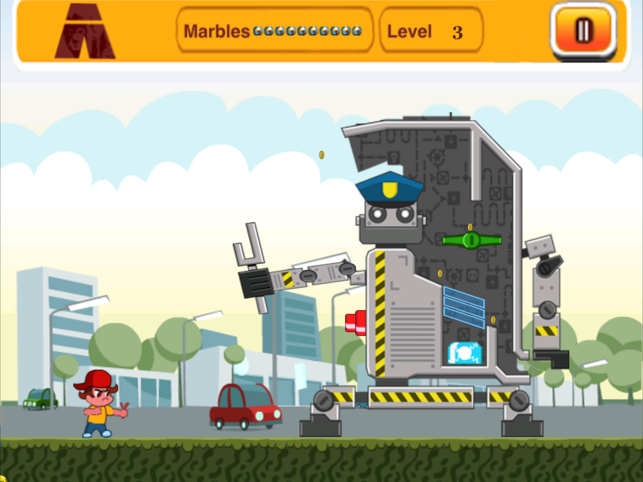