Break the bones and become a Champion! Fight with the world best fighters and kung fu master in deadly combats.

Want to be an expert in kung fu fighting and MMA fighting for survival & defeat your enemies! Players have various moves and karate skills kick, punches and multiple combos. Every player has its own moves and combos, all mafia bosses, heroes and fighter take part in this Big Fighting Combat. 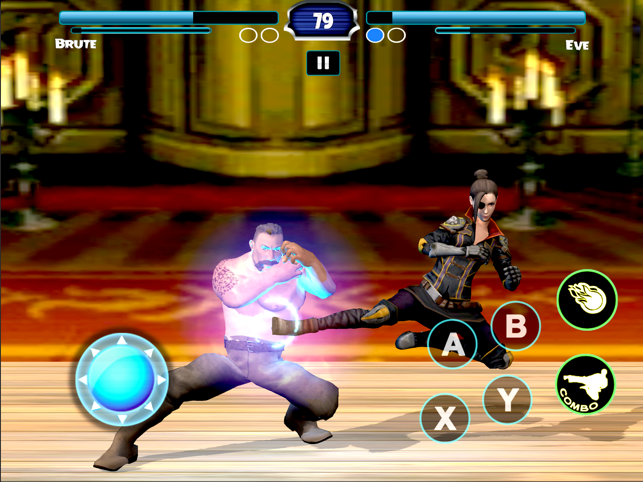 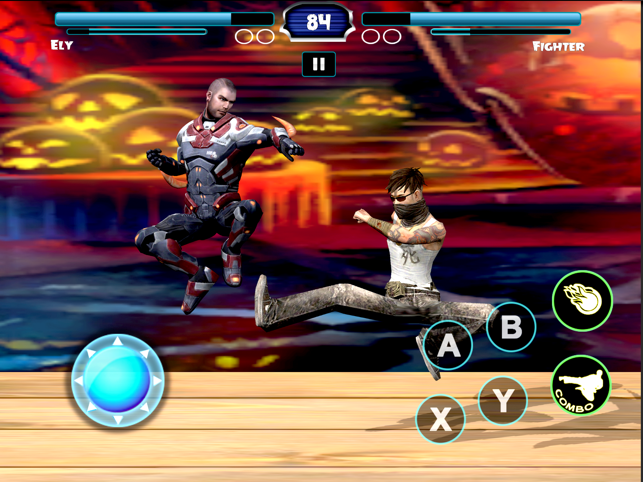 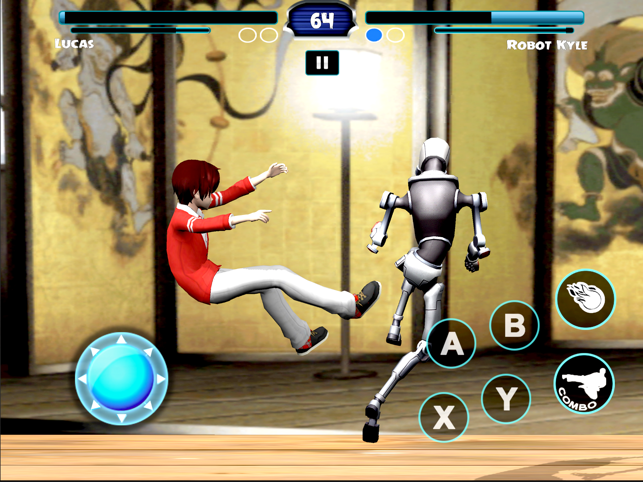 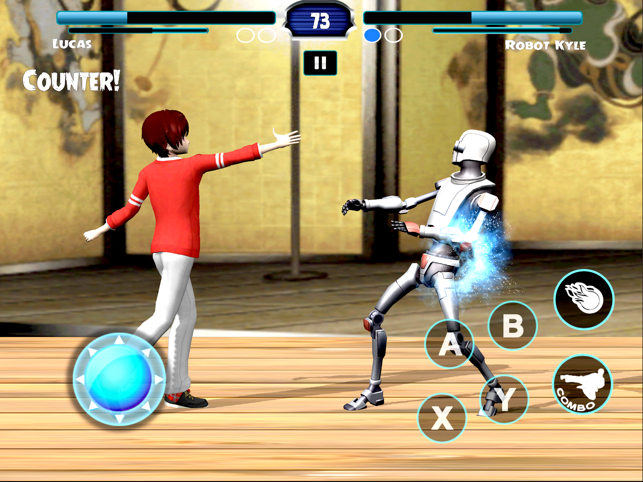