The game concept is based on Norse Mythology. You will play as Chaos, a hero who has special blood. In order to save your family, you have to make tough choices between sin and redemption, between survival and destruction. 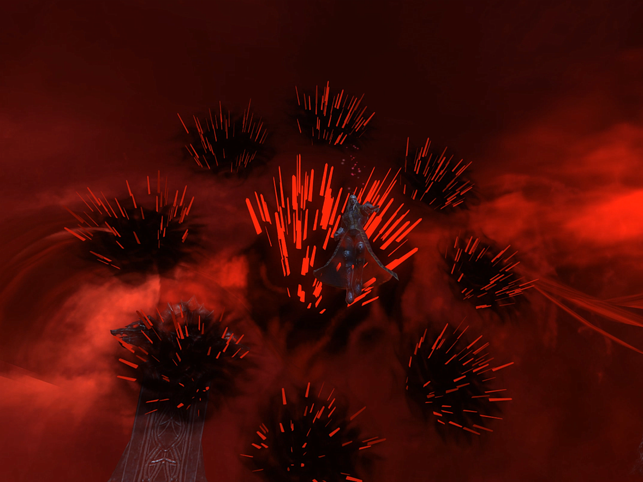 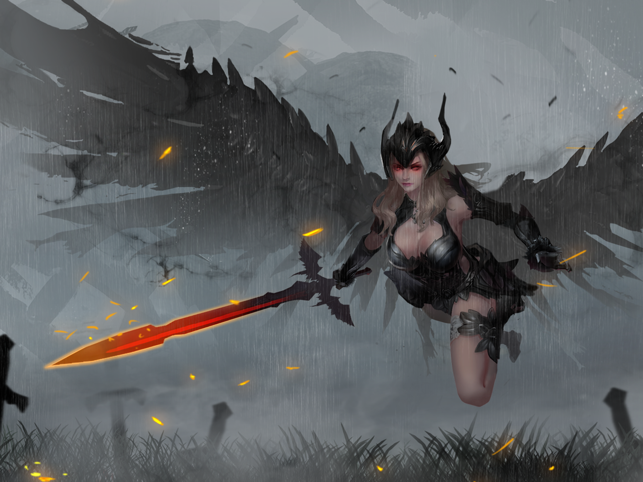 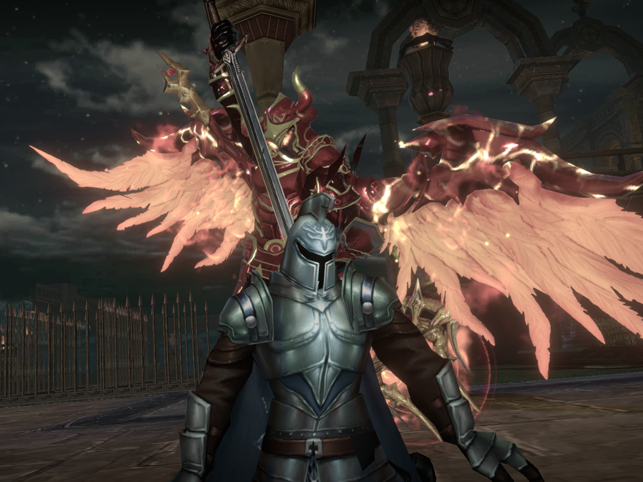 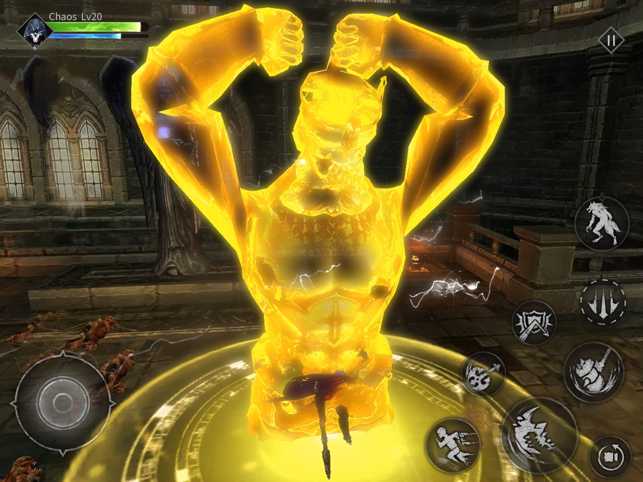 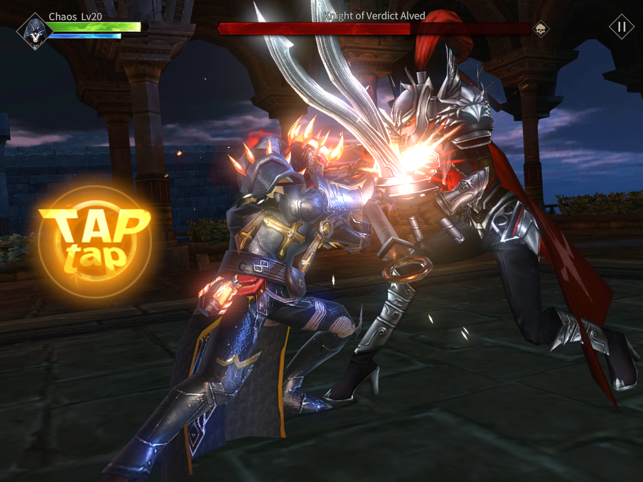