Blade of Goddess is an exciting, dynamic, and just amazing mobile game. This arcade adventure is a 2D game that includes tons of excitement, fights, and enemies. The gameplay is addicting and it will definitely glue you to your mobile devices.

Blade of Goddess is basically an endless running game. You need to defeat your enemies using jump, blades, and other various weapons that you will collect throughout your run. Your superhero is the black goddess ninja that runs powerfully and needs to fight against all obstacles. You control the weapon with taps on the right bottom corner, while with taps on the left bottom corner you will jump. The goal is to stay alive as far as you can. All sorts of different beasts and monsters will try to kill you.

The blue and red diamonds will help you to get energy and pace. You will also get a clear view of how many weapons you have left. Besides the monsters and all sorts of different enemies, the dark night includes an evil snake women monster which is so hard to pass. 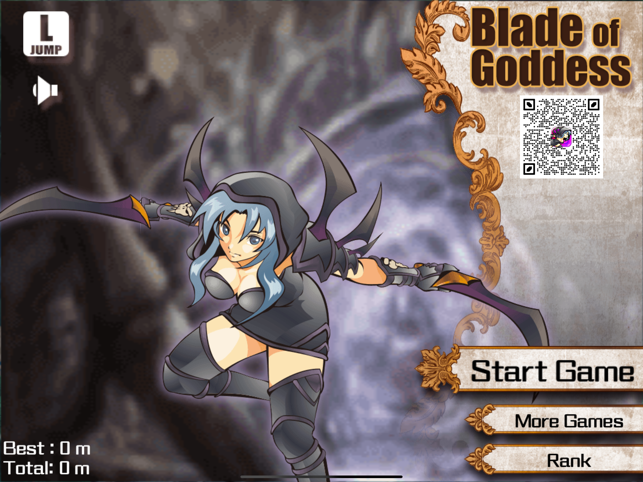 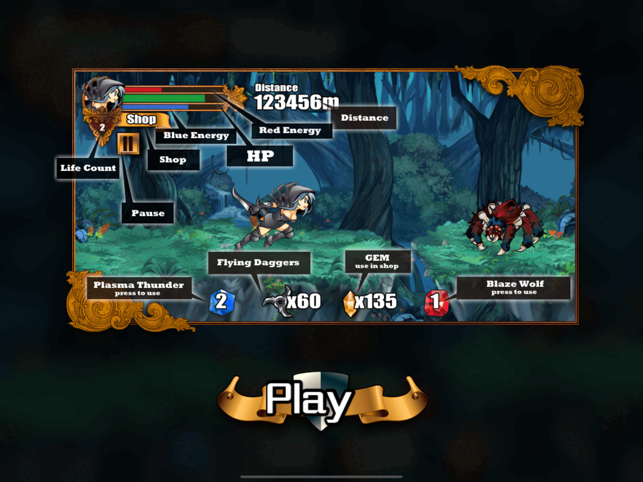 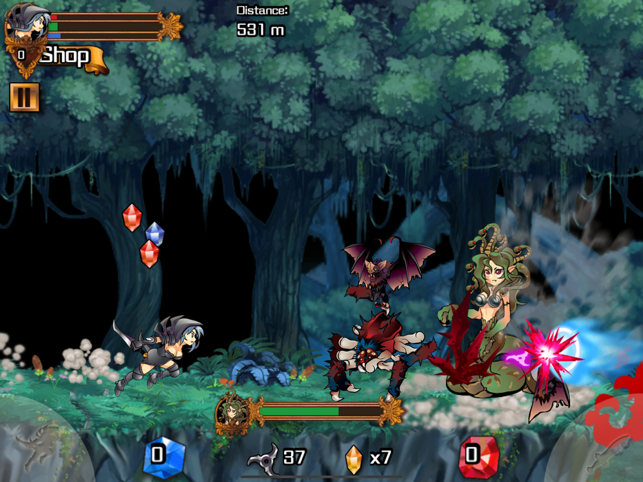 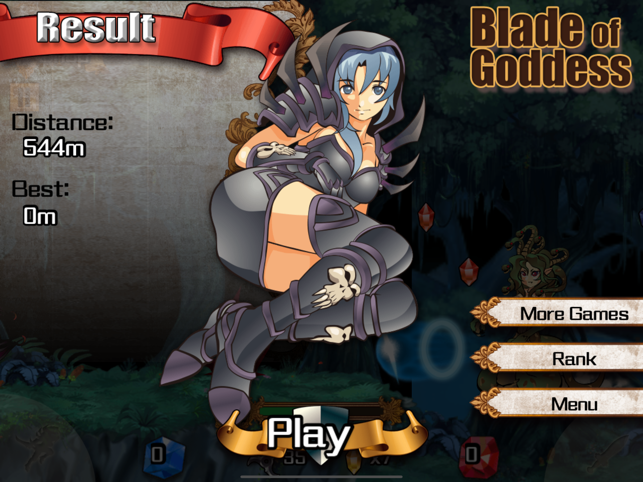 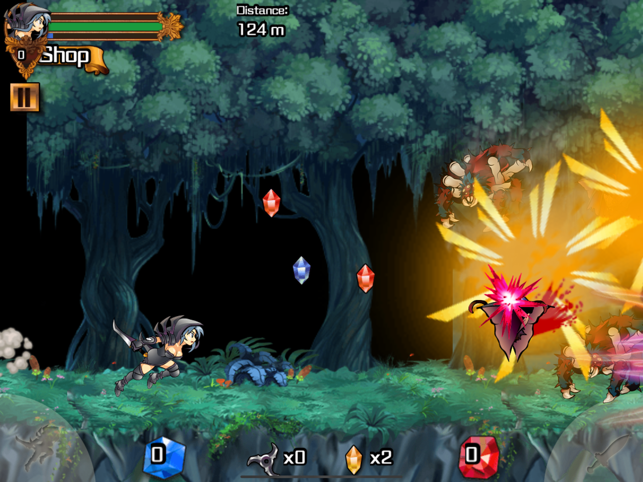 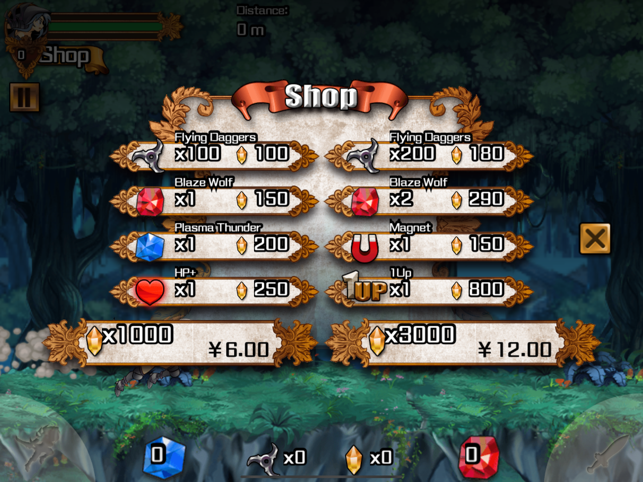 Wed May 12 , 2021
Game Blade of God : Vargr Souls, game for IOS Type IOS game Publisher 3D Hardcore Action Game Install DESCRIPTION Monster Creator-Free DLC release Unlike the stage of the main story, it no longer emphasizes combat reaction and action. In this DLC, the abilities of strategy and layout are more […]