All alone amongst endless hordes of enemies, stands our brave hero. All he needs to survive is his blade… and only one tap. But don’t be fooled by the easy controls in this game! Surrounded by evil monsters, earthquakes, falling ground and pits of lava, it will take a lot of skill and quick reflexes to survive against all odds. How long will you be able to survive? Test yourself in Blade Sliders! 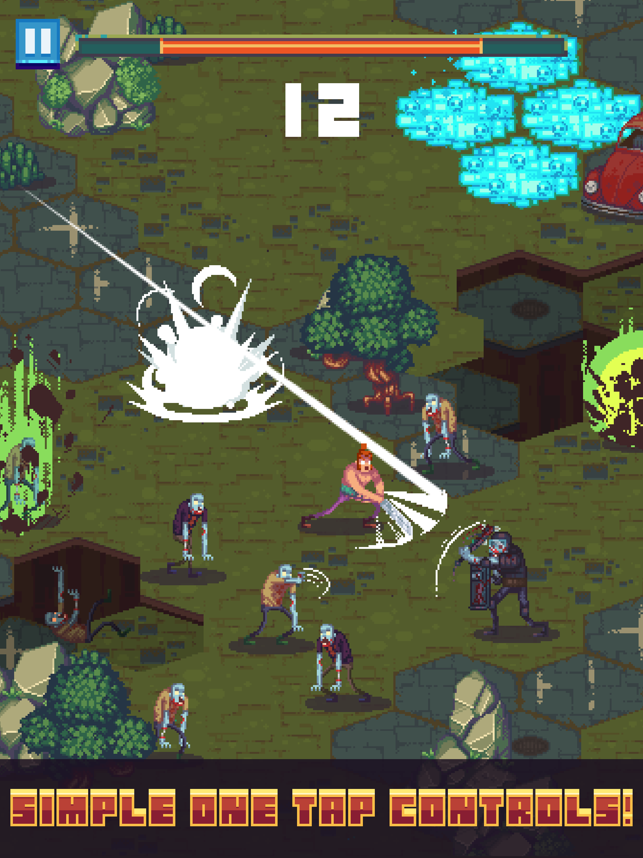 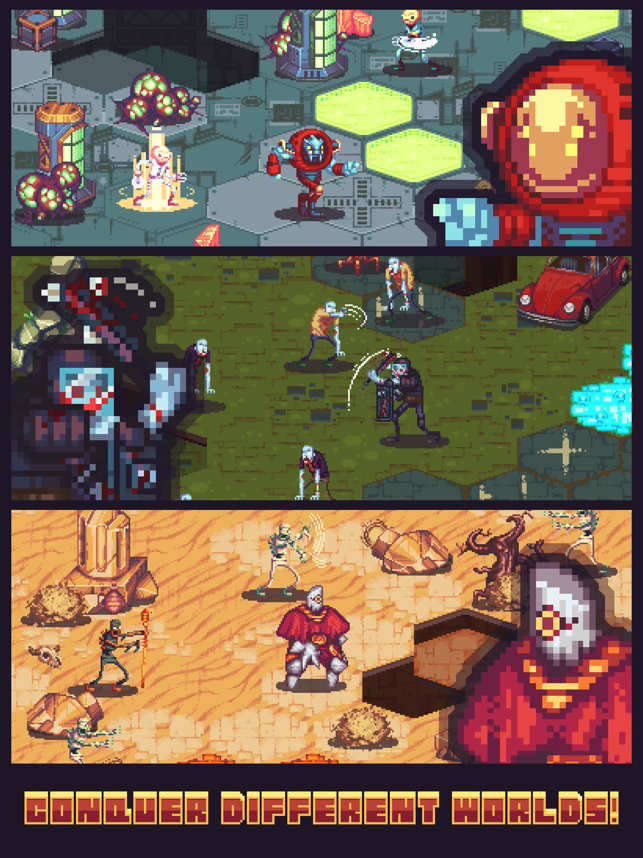 Blade of Goddess, game for IOS

Wed May 12 , 2021
Game Blade of Goddess, game for IOS Type IOS game Publisher Tang Cho man Install DESCRIPTION Blade of Goddess is an exciting, dynamic, and just amazing mobile game. This arcade adventure is a 2D game that includes tons of excitement, fights, and enemies. The gameplay is addicting and it will […]