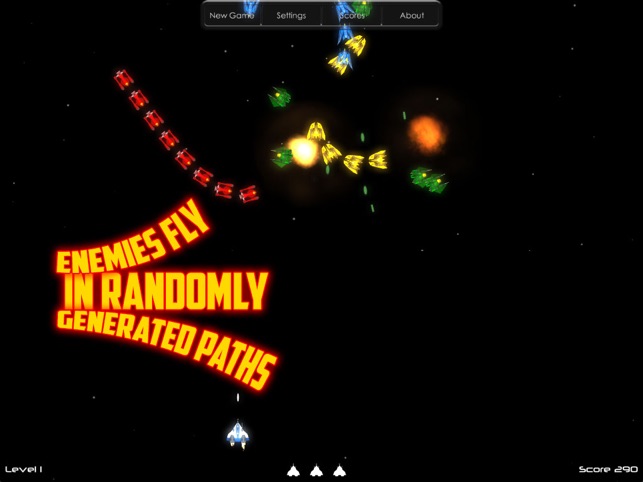 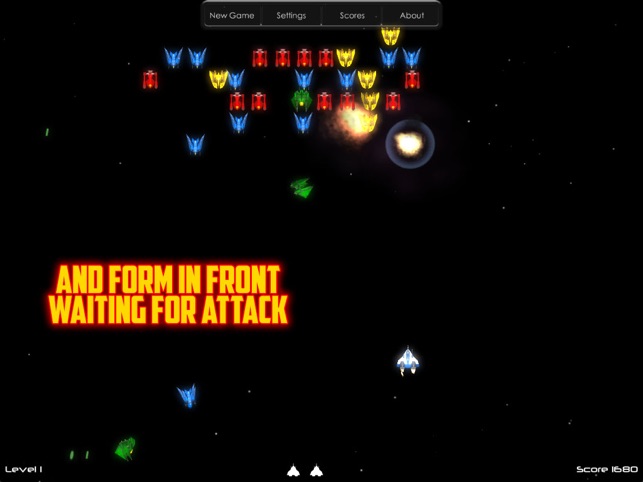 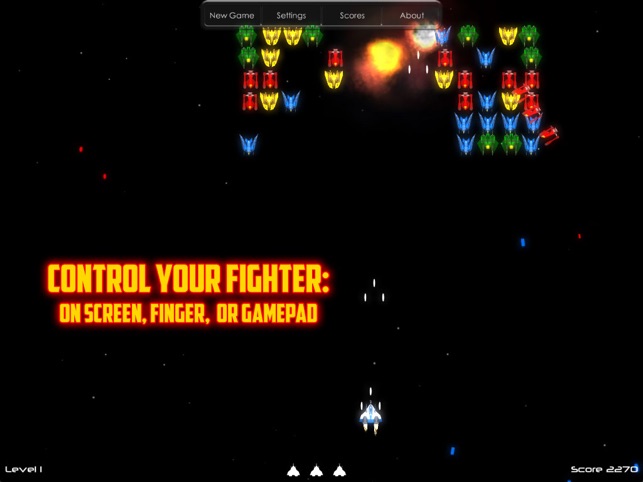 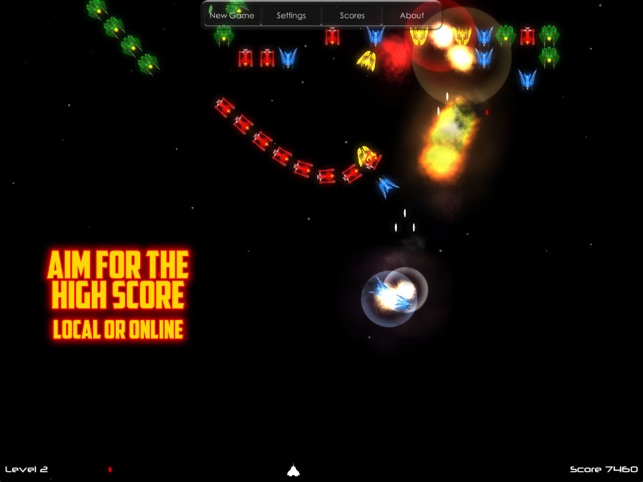 Wed May 12 , 2021
Game Blast Halt, game for IOS Type IOS game Publisher Visart Entertainment, LLC. Install DESCRIPTION Plot The day has finally come when the aliens invade us, they came sooner than expected and we are not fully prepared for this moment. They released a deadly weapon which can wipe out the […]