Tap the screen to shoot and fly as much as you can by upgrading to make your weapon stronger and discover new areas! The most fun physics game 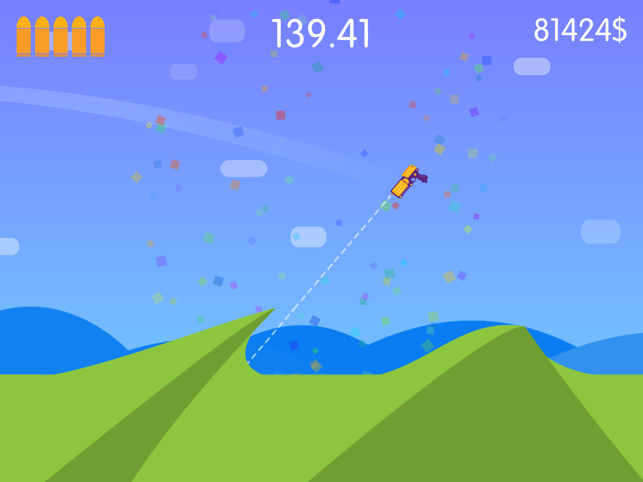 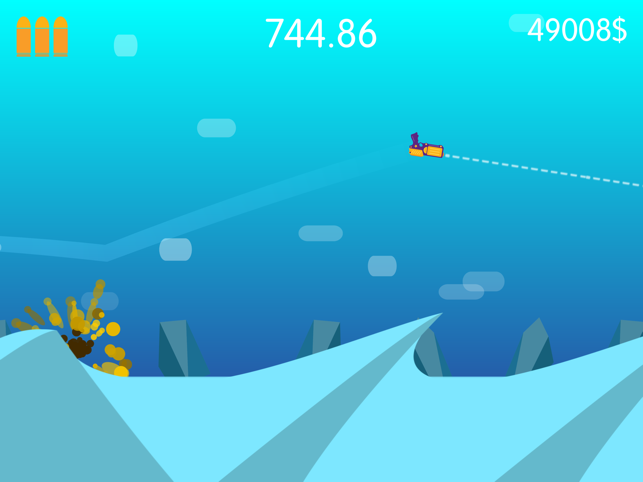