You’re blindfolded and going against traffic. Cars rushing past, angry drivers yelling at you. Cops on your tail. And you can’t see a thing. Can you do it?

The entire game is experienced through your ears. Play as Donnie, trying to make a quick buck in a scientific study but quickly finding himself in over his head, cuffed to the wheel and driving blindfolded. Plus he’s late for dinner with Grandma. 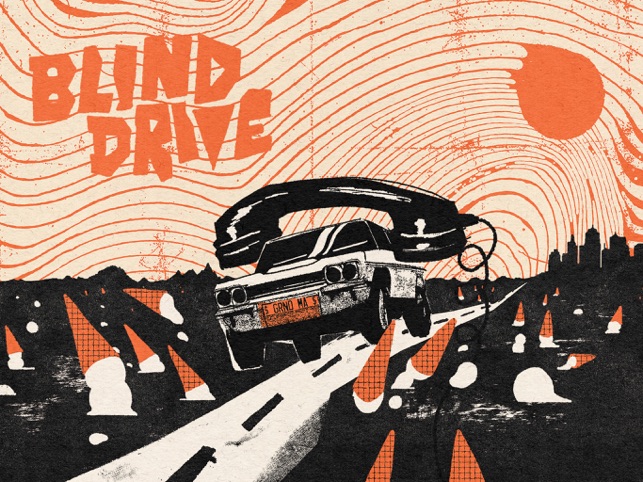 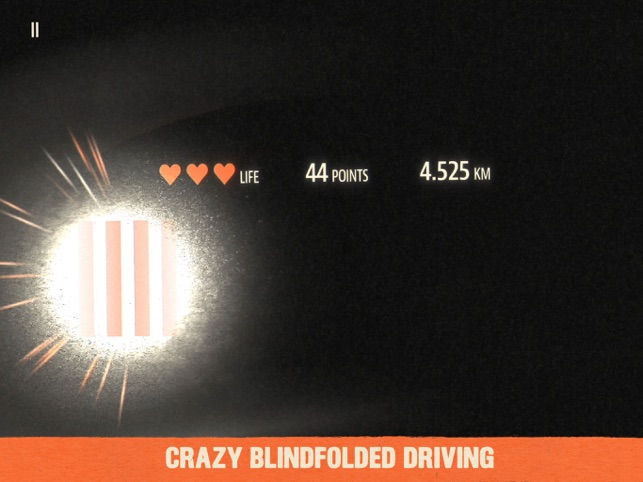 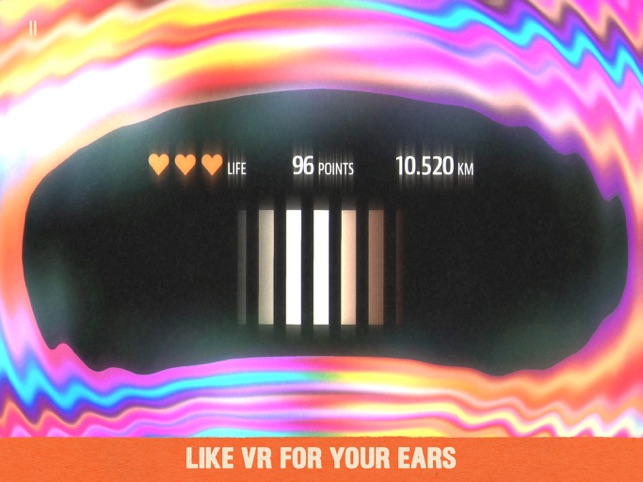 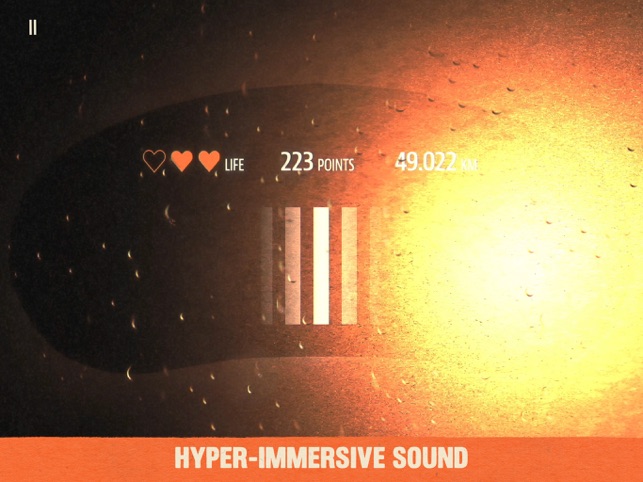 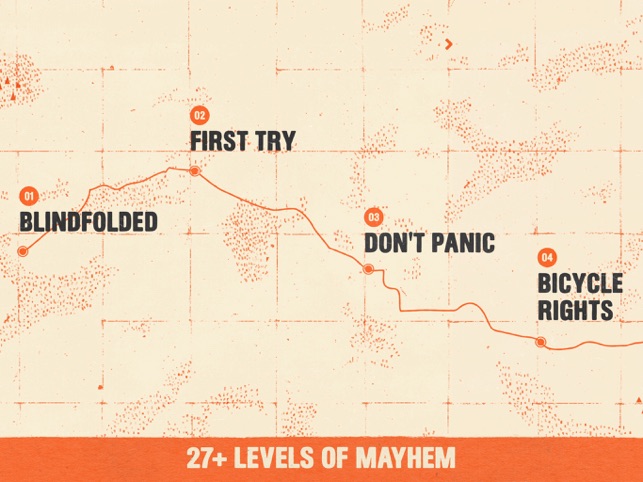 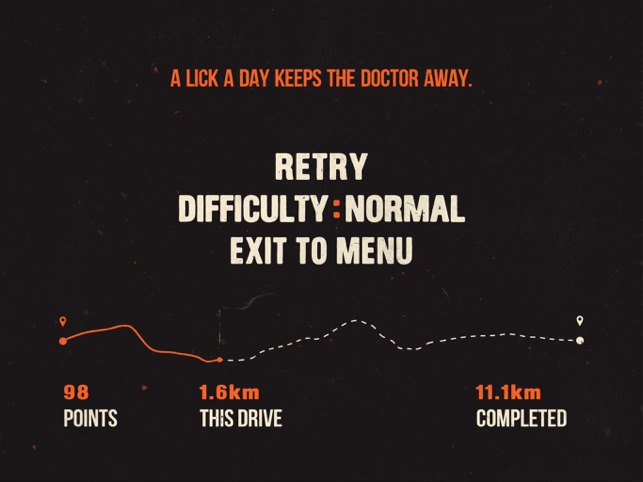