Blindfold Games are entertainment apps provided as a service to the visually impaired community by Objective Ed. Your in-app upgrades pay for the development and support of these games.

In Blindfold Bowling, you can play by yourself, against a variety of computer opponents, or side-by-side with another person.

You hear the ball rolling down the alley, and hitting pins. Like real bowling, you can get a strike, or a spare, or even miss completely with a gutter ball. And you can post your high scores to Facebook or Twitter.

The game includes several in-app upgrades, including a starter pack for unlimited play, an ability to customize your ball and the pins to make the game harder, to let you pick and customize your competitors, and side-by-side mode. 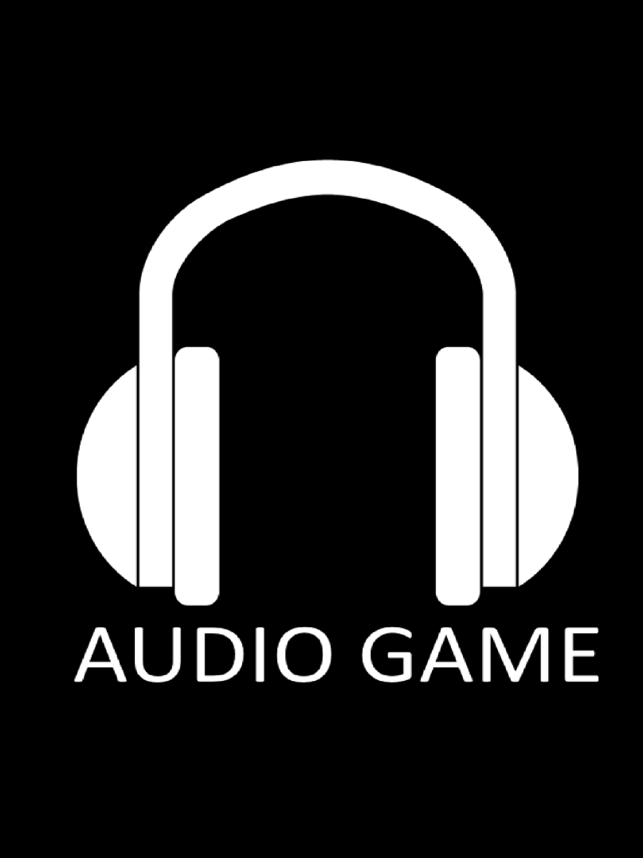 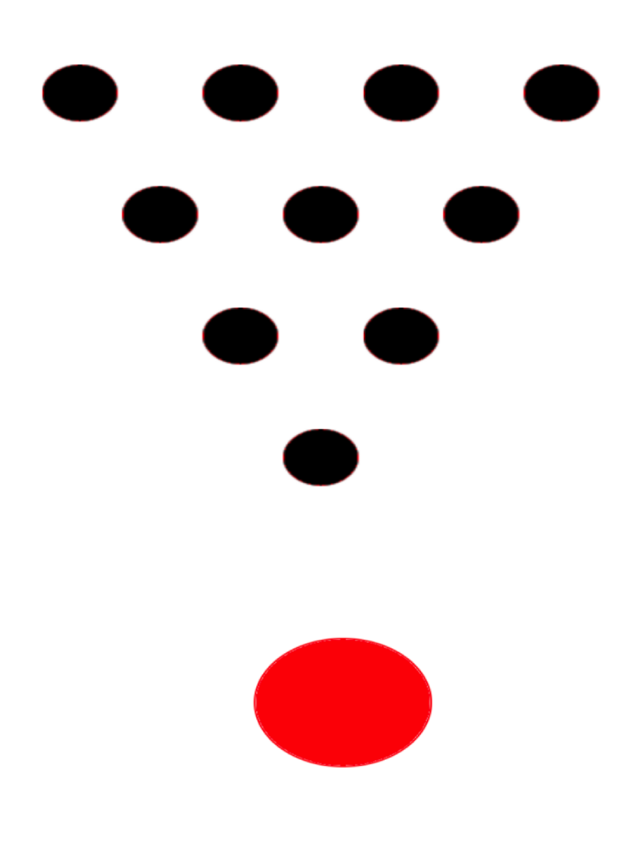