Win by depleting your opponent (Friend or AI) of all their lives! Hit them with your fiercely rotating robotic arms to push them away. Make them hit their head to win the round! Be sure to rotate in mid-air to avoid your head getting hit, and jump off the wall while you’re at it for an aggressive counter-attack!

This local multiplayer game can be enjoyed by all ages and is sure to be fun and action-packed for both players in this Vs. setting. 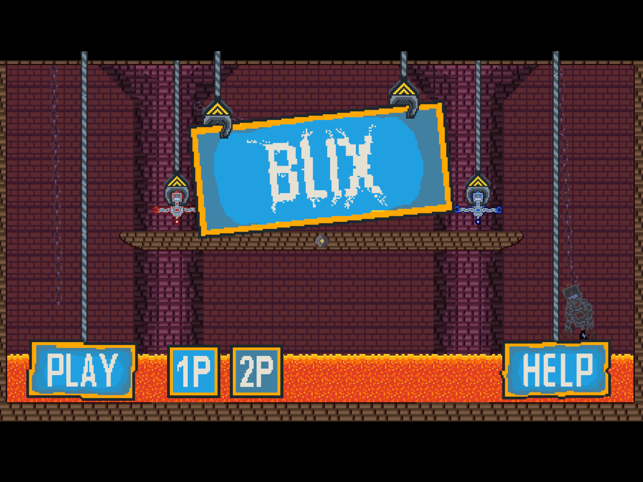 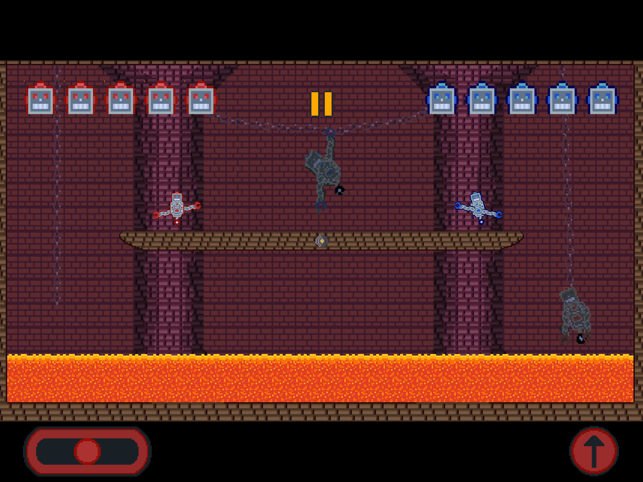 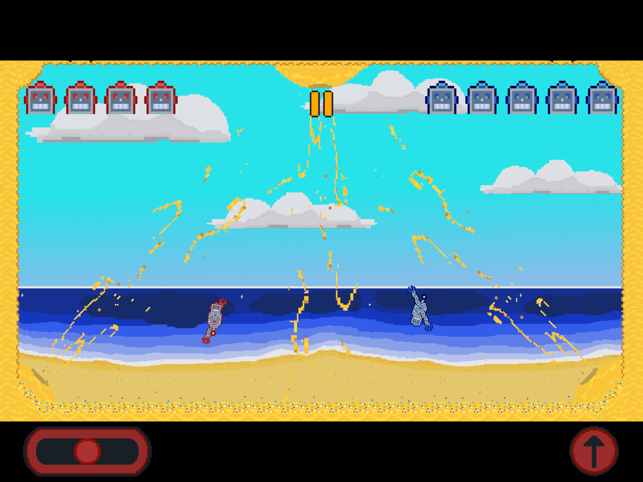 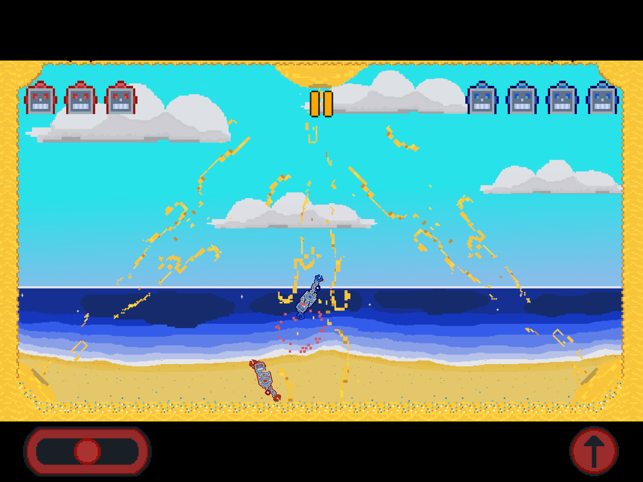 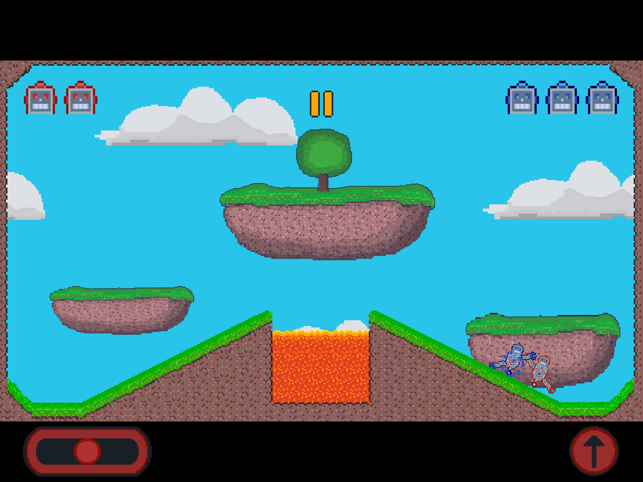 Tue May 11 , 2021
Game BlipShip, game for IOS Type IOS game Publisher A Multi-Dimensional Adventure Install DESCRIPTION A space adventure! Avoid asteroids as you “blip” your ship across dimensions! Captain Jason has hired you, the best pilot in the galaxy, to be behind the wheel on one of his most daring space-missions. However, […]