A space adventure! Avoid asteroids as you “blip” your ship across dimensions!

Captain Jason has hired you, the best pilot in the galaxy, to be behind the wheel on one of his most daring space-missions. However, during his last adventure, you find yourself in the midst of an impossibly large asteroid field. Luckily, your ship has a unique function; it can “Blip” between dimensions! As long as the ship survives in one reality, you can keep going! Now it is up to you to make sure Jason and his crew survive! Navigate your ship through an endless stream of randomly generated obstacles 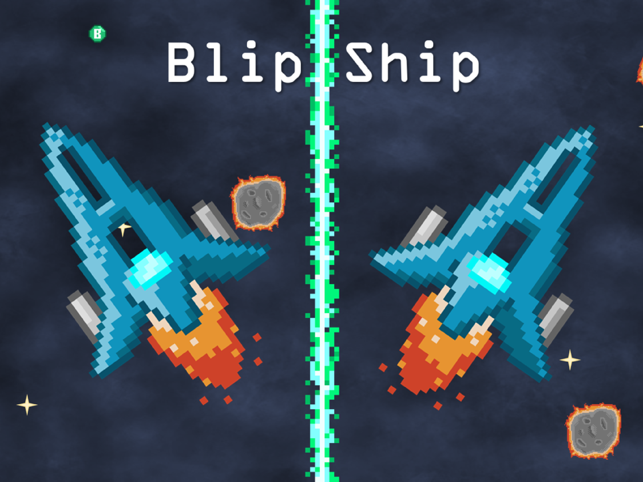 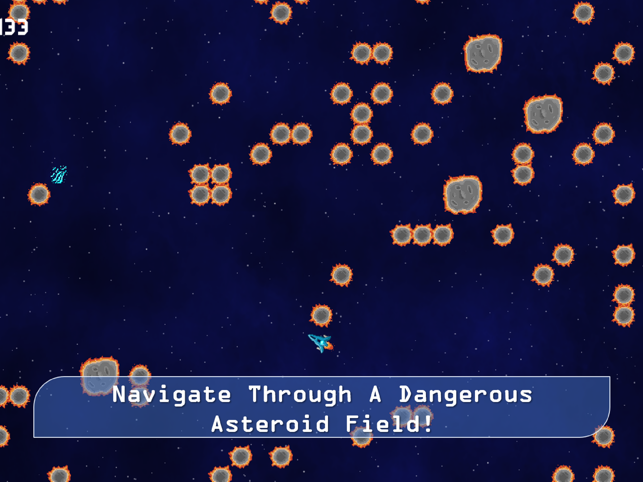 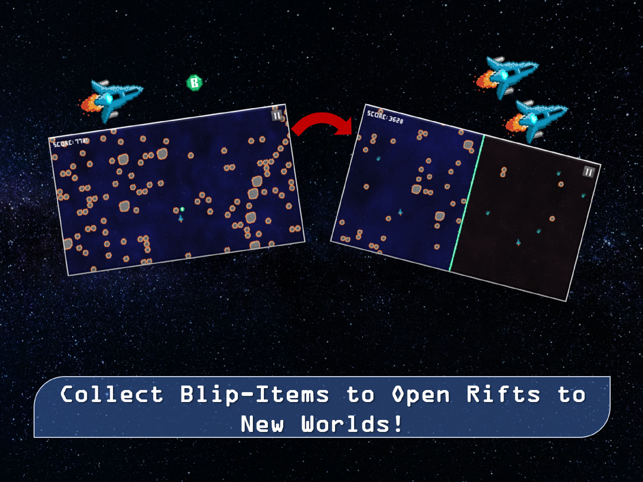 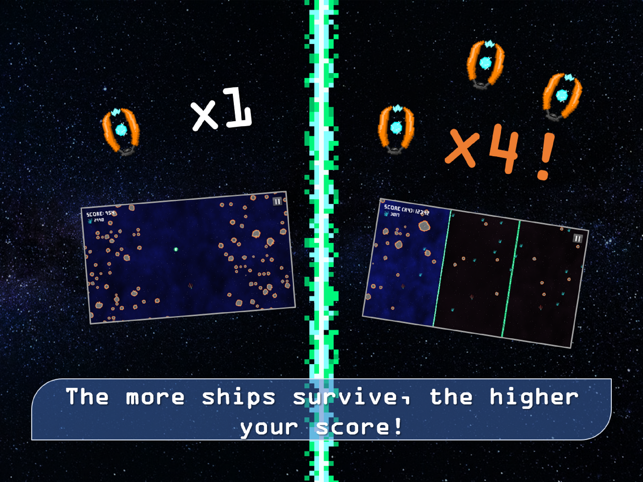 Tue May 11 , 2021
Game Blindfold Bowling, game for IOS Type IOS game Publisher marty schultz Install DESCRIPTION Blindfold Games are entertainment apps provided as a service to the visually impaired community by Objective Ed. Your in-app upgrades pay for the development and support of these games. Bowling is an fully accessible audio game […]