One day Alice goes to the wonderland by following a strange rabbit. This is the place of dream created by peculiar imagination of Alice.

However, someone was unpleasant about the existence of Alice.. It is the fearful ruler of the wonderland, the heart queen Because she thought she only can be the genuine ruler of the wonderland by eliminating Alice. Therefore, she send her powerful troops to eliminate Alice. 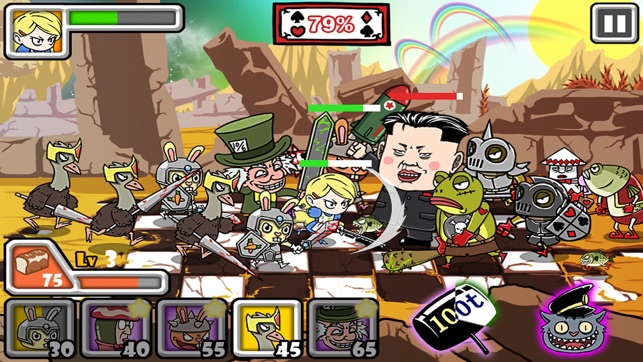 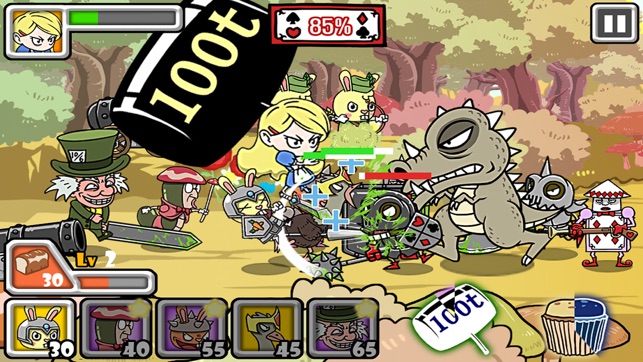 Mon May 17 , 2021
Game Bloody Wheels #3, game for IOS Type IOS game Publisher Aoi Sora Install DESCRIPTION Bloody Wheels 3: is a endless version of the Bloody Wheels game series. The player whose task is to run, jump, dodge dangerous obstacles .Try to collect as many points and survive as long as […]