Human ignorance and greed lead to serious destruction of the earth’s ecology, famine, and disease that makes everyone in deep fear
A new virus was found in Africa and began to spread. With the growth of mutant monsters, many humans have begun to infect and become zombies

Bloody Cyborgs – Zombie Slayer based on the next generation game engine Unreal 4. It is a popular Action RPG game. Players will play an assassin who has been hardened by high-tech robots Release special skills. In the process of the level, the player can accumulate the coins and get some of the advanced equipment. The game also has access to App store’s game center where players can see their
scores from leaderboard 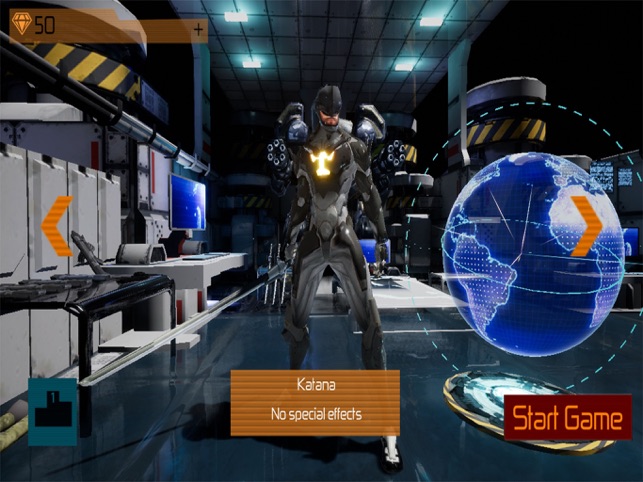 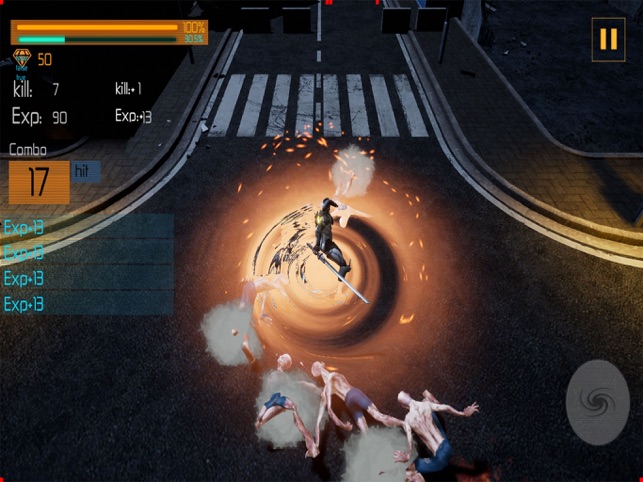 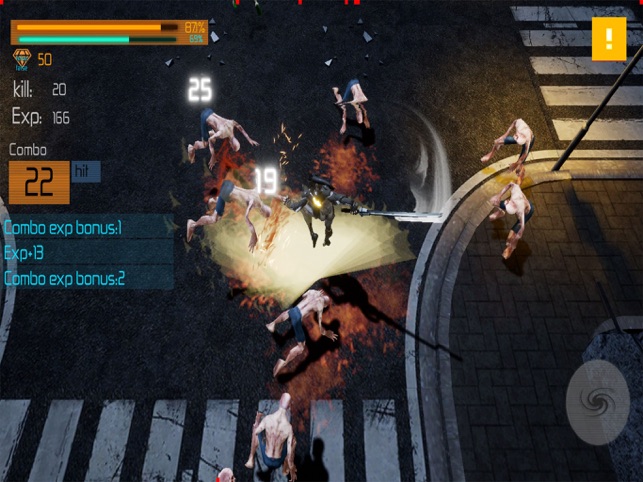 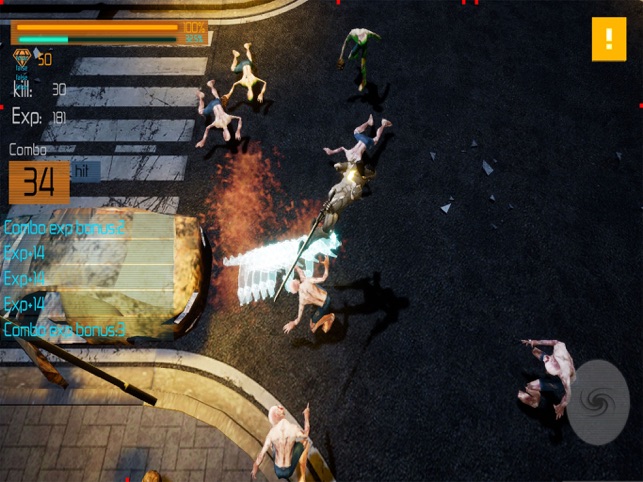 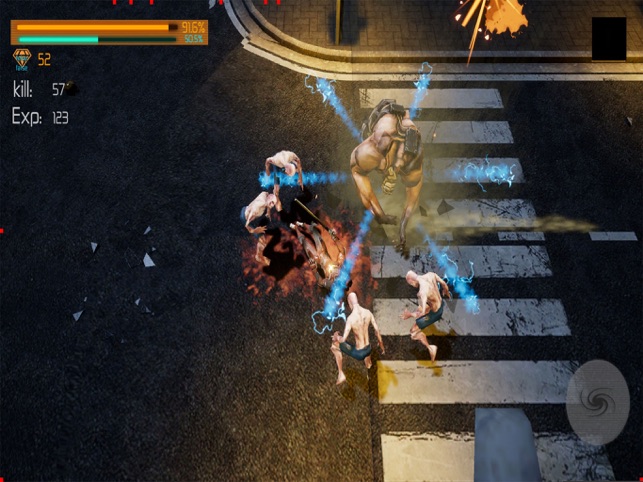