From the creators of Super Bit Dash! Get ready to slay goblins and zombies in this new epic fantasy slasher

Don’t get any blood splatter on you as you destroy tons of enemies in this hard game for gamers. Bloody Epic is a original game for those looking for a true challenge Why are you still reading? Come and prove your might in this new original game by the creators of Super Bit Dash!

Did we mention the Zombies and their massive Zombie boss? Over the top slashing!

Oh and remember Tio Atum is a very small studio, your love and reviews help keep the updates coming 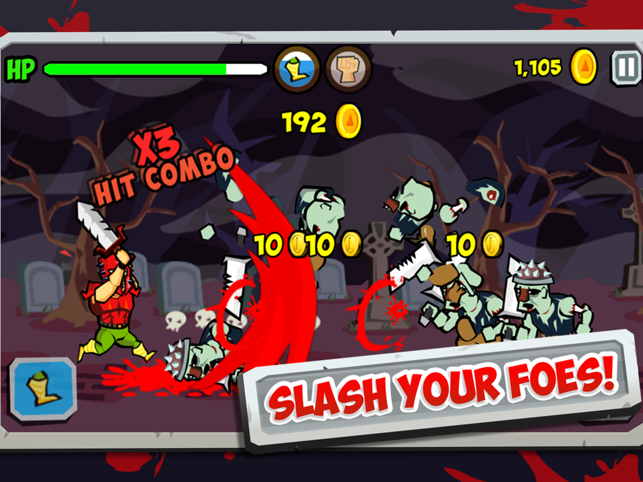 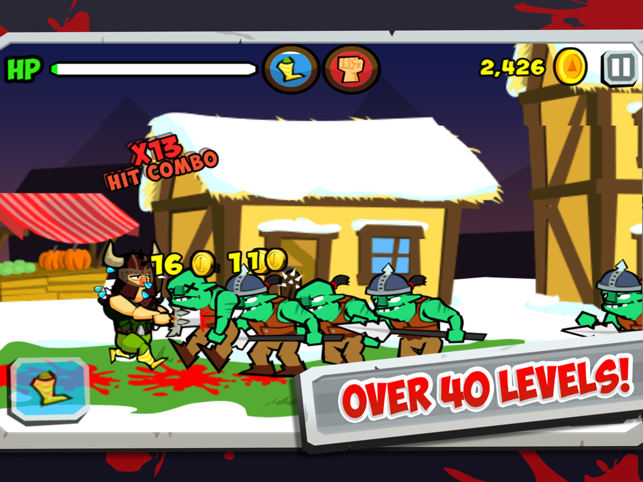 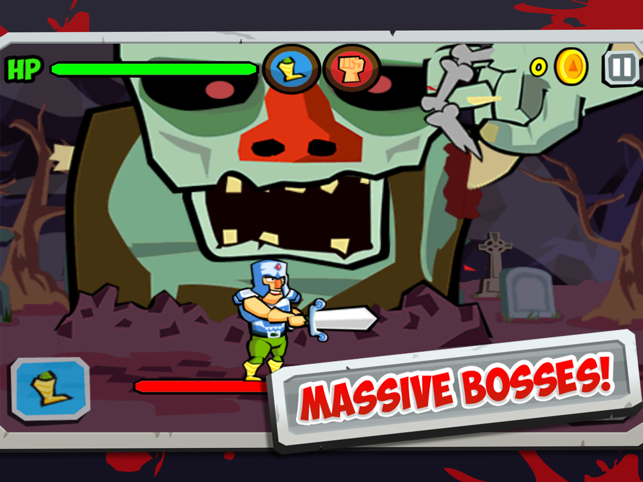 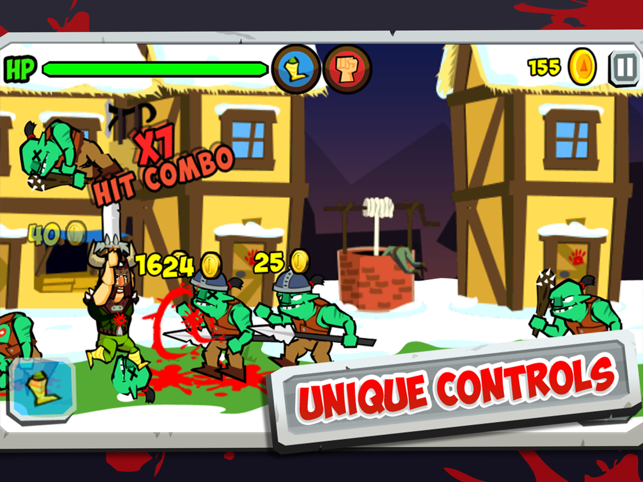 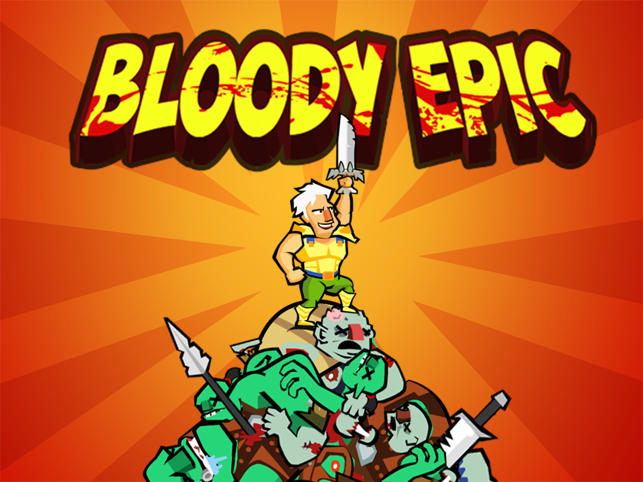 Sun May 9 , 2021
Game Bloody Cyborgs:Zombie Slayer, game for IOS Type IOS game Publisher Xiaoguang Wang Install DESCRIPTION Human ignorance and greed lead to serious destruction of the earth’s ecology, famine, and disease that makes everyone in deep fear A new virus was found in Africa and began to spread. With the growth […]