A mysterious scientific team working in a secret underground laboratory to work on bioengineering project, which served the mighty military industrial blocs, their researching is became more and more radical,finally, it culminated in a massive disaster, raw materials used to generate new life are leaked out in the laboratory, a large number of mutants in the laboratory got out their cage, the situation is further spread. Our core research team has retreated to the security zone, but they can not hold on for too long. Now is the time to rescue them, are you ready? sergeant? 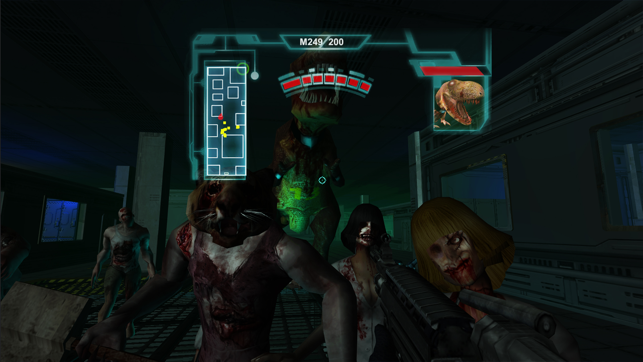 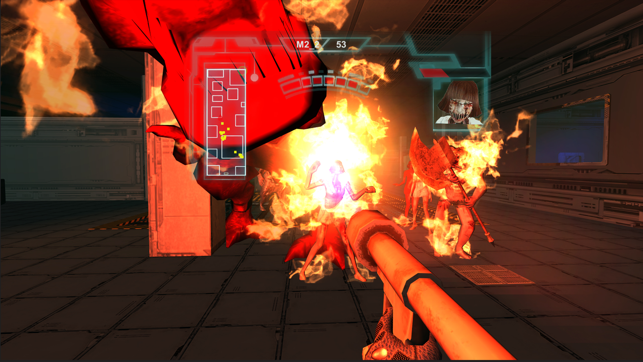 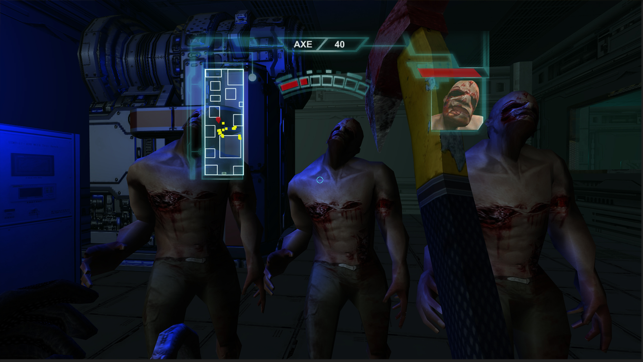 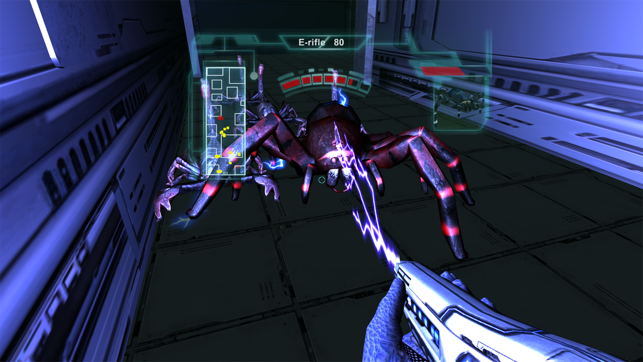 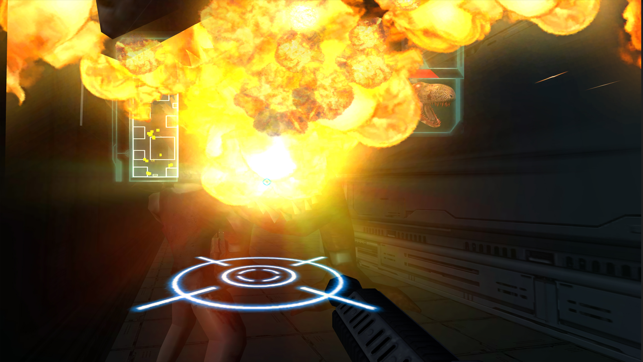