The former Soviet Republic of Subecistan – rich in mineral resources. A small corrupt elite rules Subecistan dictatorially since its independence of the USSR. The civil war, which has been going on for five years now, and the different power interests of governments and corporations have thrown the country into anarchy and chaos.

You serve as commander in a security company, hired by a large energy group, that has been assigned to seize control of Rosyopol, Subecistans capital. Whoever controls Rosyopol also controls Subecistan and with this the mineral resources in the country. 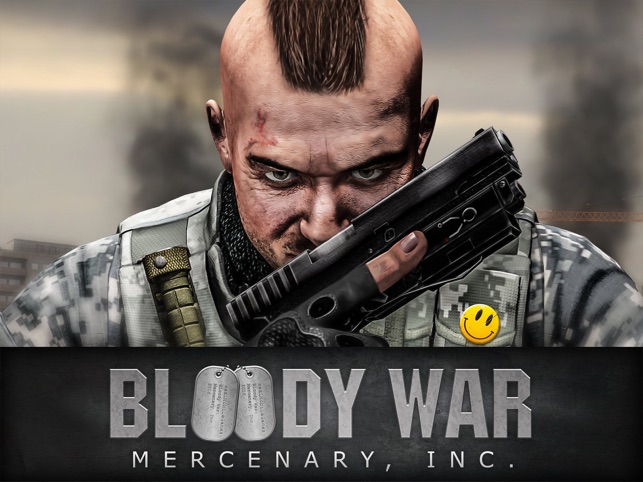 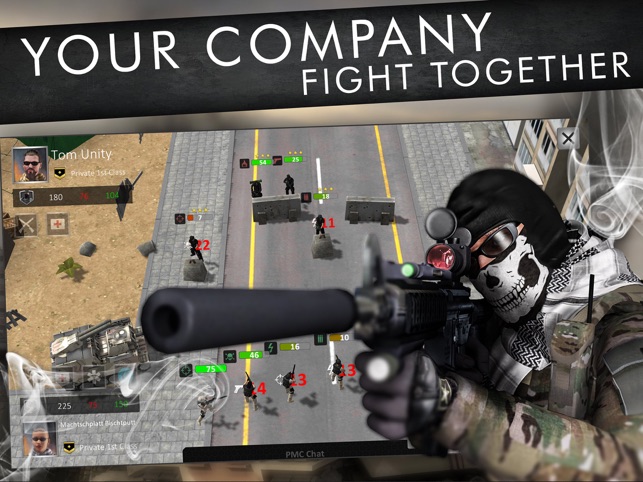 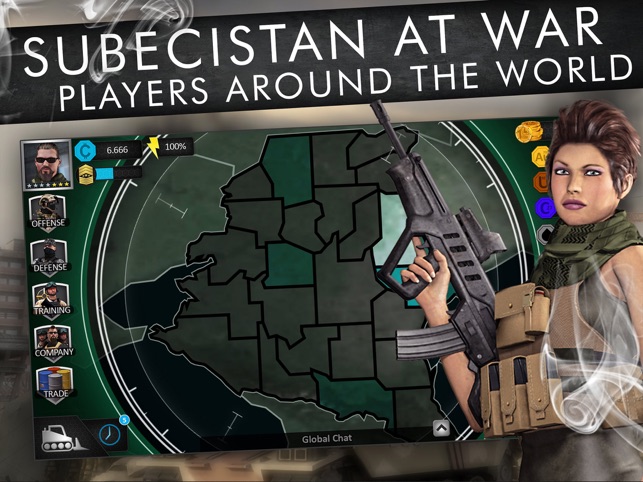 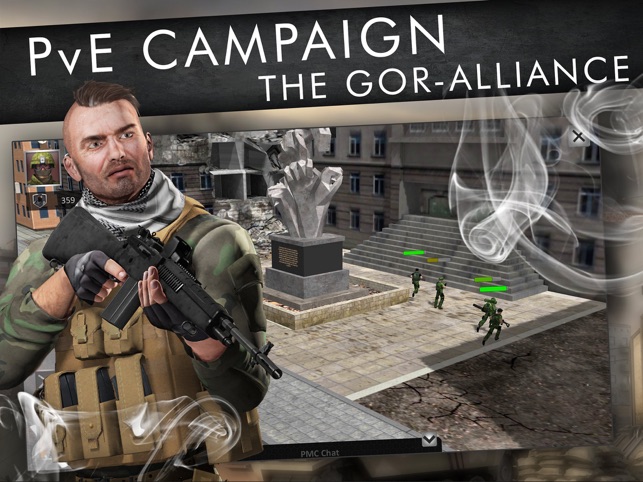 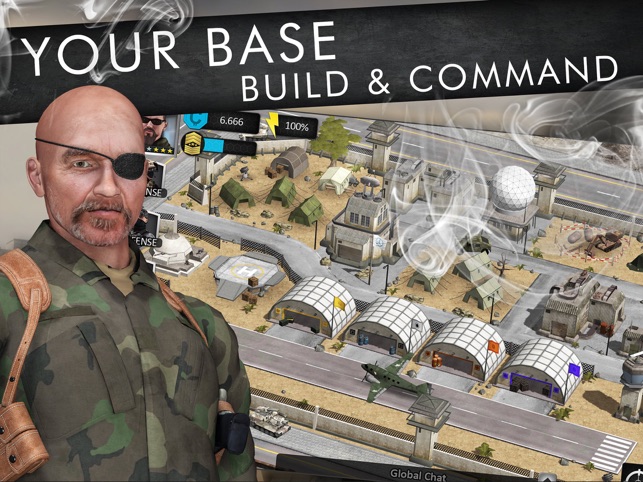