One Monkey, one super-suit, and one million Bloons. Soar through 5 worlds of Bloon-popping goodness for the whole family, as you earn your way through more than 20 super-power upgrades.

With simple controls that anyone can play but plenty of late-stage challenge for experienced gamers, Bloons Super Monkey is guaranteed to keep the kids (and you) quiet on those long bus, train, plane, and car rides. 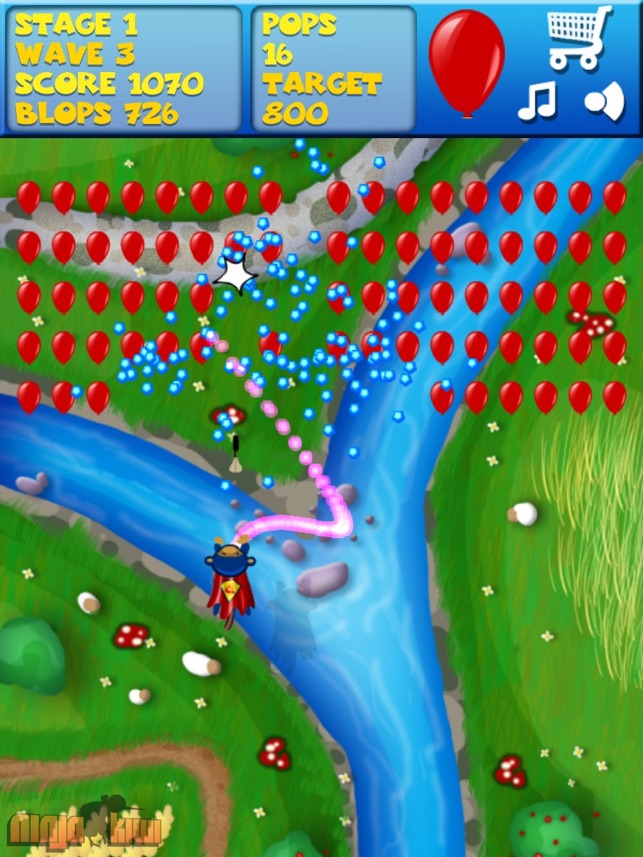 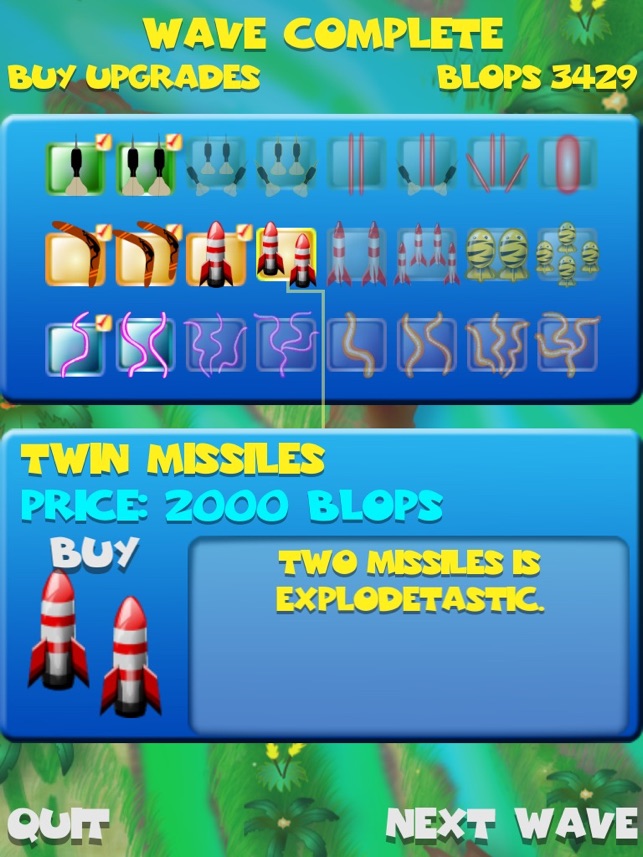 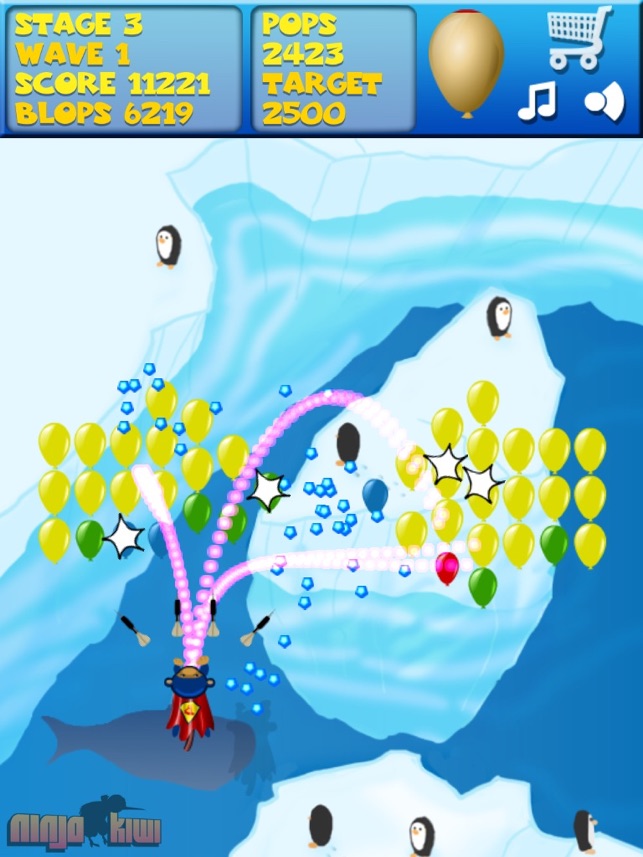 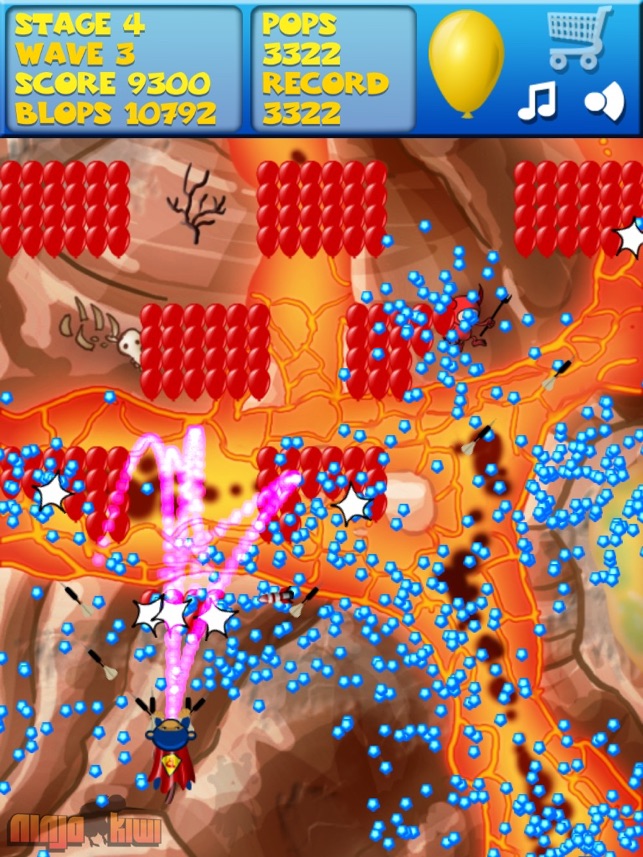 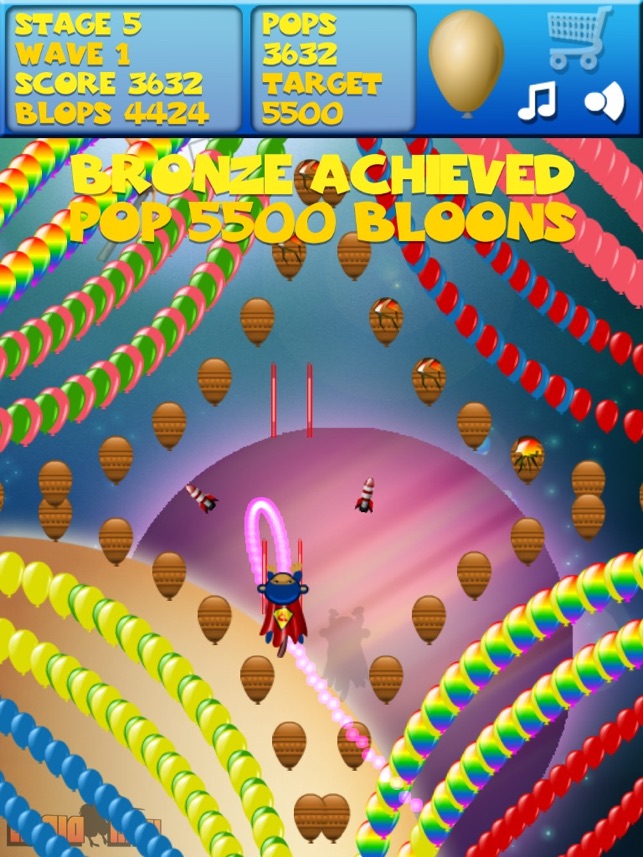 Mon May 10 , 2021
Game Bloody War: Mercenary, Inc., game for IOS Type IOS game Publisher seal Media GmbH Install DESCRIPTION The former Soviet Republic of Subecistan – rich in mineral resources. A small corrupt elite rules Subecistan dictatorially since its independence of the USSR. The civil war, which has been going on for […]