The sharks are back

Not the ones you know and learned to respect .This is a new breed . Descendant to the old mighty megalodon.These sharks have been hiding in the deep for millions of years , waiting for the right moment to raise to the surface , and take over the seas . This nightmare started when the destroyed a us aircraft carrier , and continued when they stopped all navel movement , causing the world economy to halt.

Endless battles against the mighty shark brigade , literally destroyed all the naval forces around the world , and every vessel put into the water was soon to be destroyed .The president had decided to call upon a group of old submarine veterans , that practically invented underwater warfare .

He put you incharge of a team of 3 state of the art submarines , equipped with the best torpedo and underwater machine guns human engineering could invent .
Your job is simple . Destroy the megalodons patrolling the vast oceans , and eventually reach their colony , and kill their queen .

This is not going to be an easy task to accomplish . You will need to be fast , smart and especially lucky

Blue Shark Submarine Simulator is a beautiful underwater 3D war game .
Its impossible not to enjoy the underwater battles , and the great ambient created by this state of the art game . 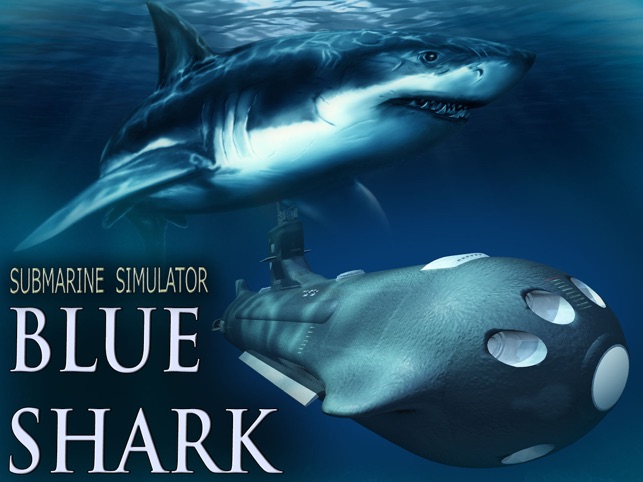 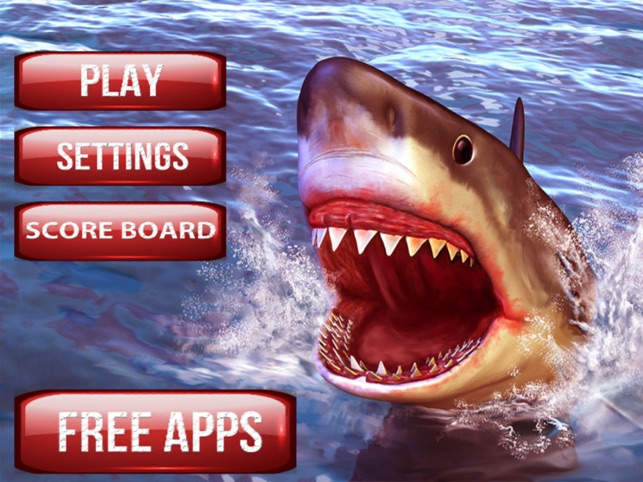 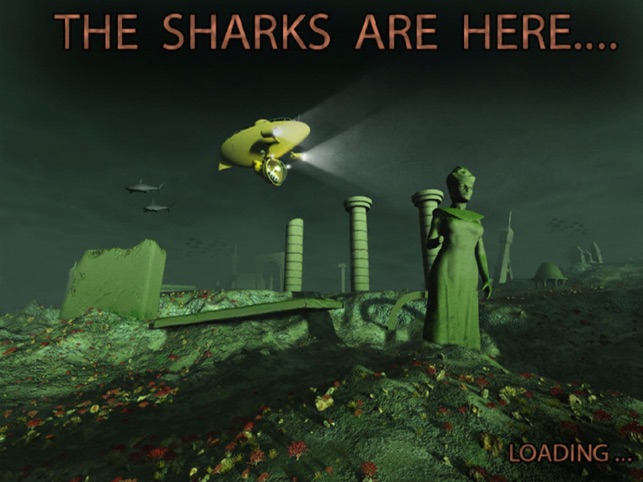 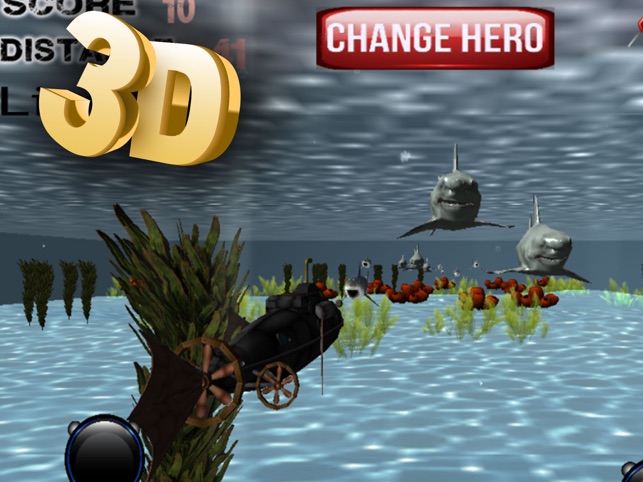 Wed May 5 , 2021
Game Blue Runner – Urban Escape, game for IOS Type IOS game Publisher Audacity Software Pte. Ltd. Install DESCRIPTION Blue Runner is a fast-paced doodle endless runner where you have to use your fast reflexes and wits to survive the obstacle course. The rules are simple – jump or roll […]