12 years on the App Store! Updated for 2020 with iPad support for the first time since it was originally released in 2008! You are a new recruit at the elite Blue Skies Air Force Academy. Master Sergeant Harris is teaching you to fly a helicopter when the evil Hans Kraven interrupts and begins invading your country! It is your job to prevent Hans and his eccentric henchmen Bruno, Rachel, and the mysterious ninja Takeshi from world domination. 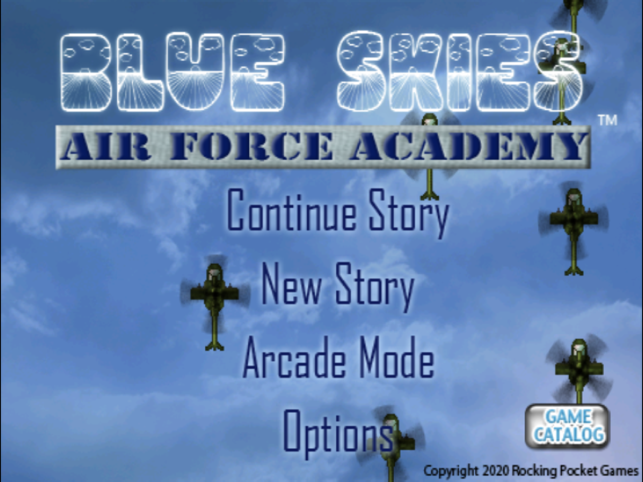 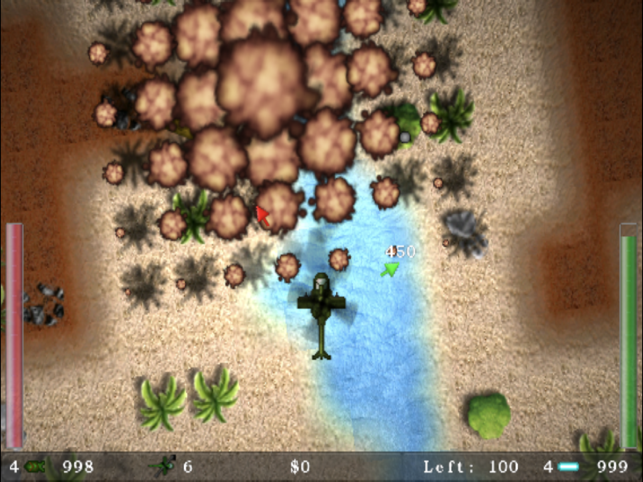 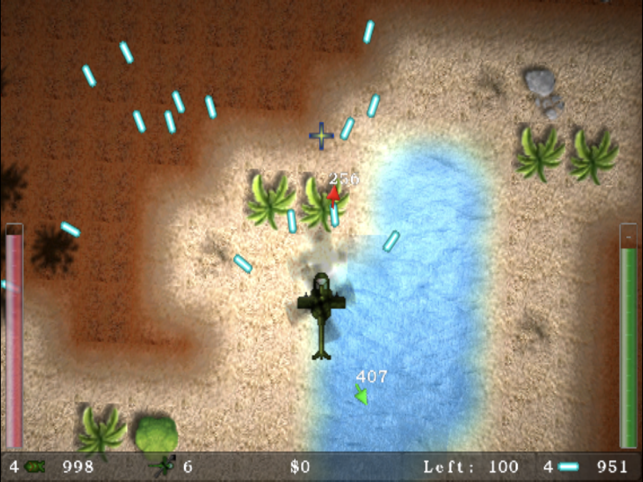 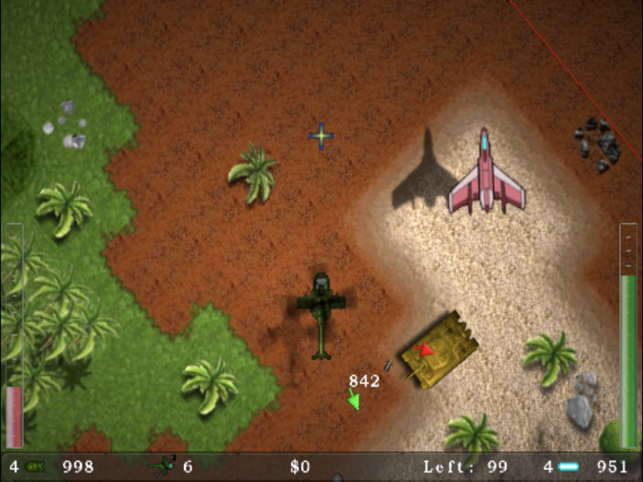 Wed May 5 , 2021
Game Blue Shark Submarine Simulator, game for IOS Type IOS game Publisher danit tuval Install DESCRIPTION The sharks are back Not the ones you know and learned to respect .This is a new breed . Descendant to the old mighty megalodon.These sharks have been hiding in the deep for millions […]