Face other snakes in the city & surround buildings.

Eat everything on the map by surrounding and get your tail longer to eat more. Compete versus snakes in the city. Keep yourself among the best and hit a win strike 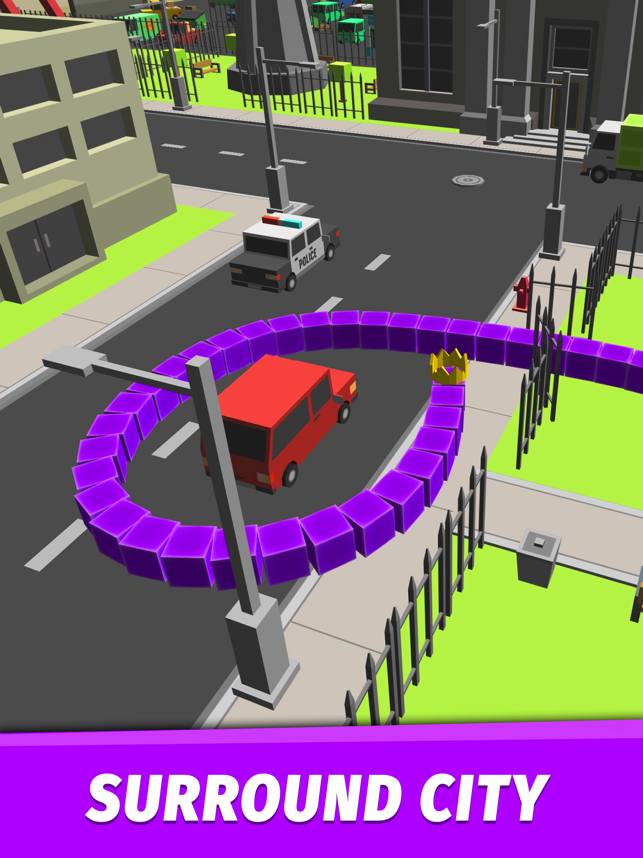 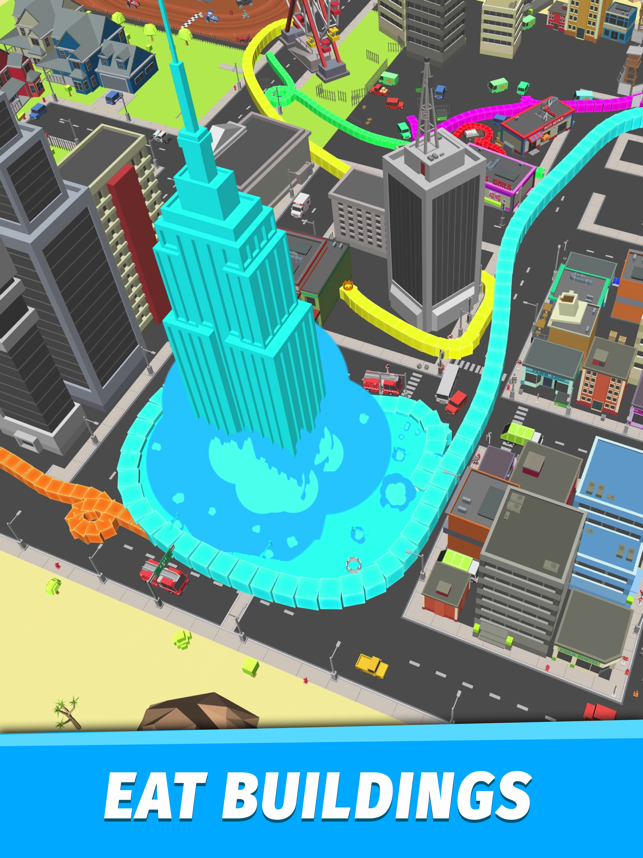 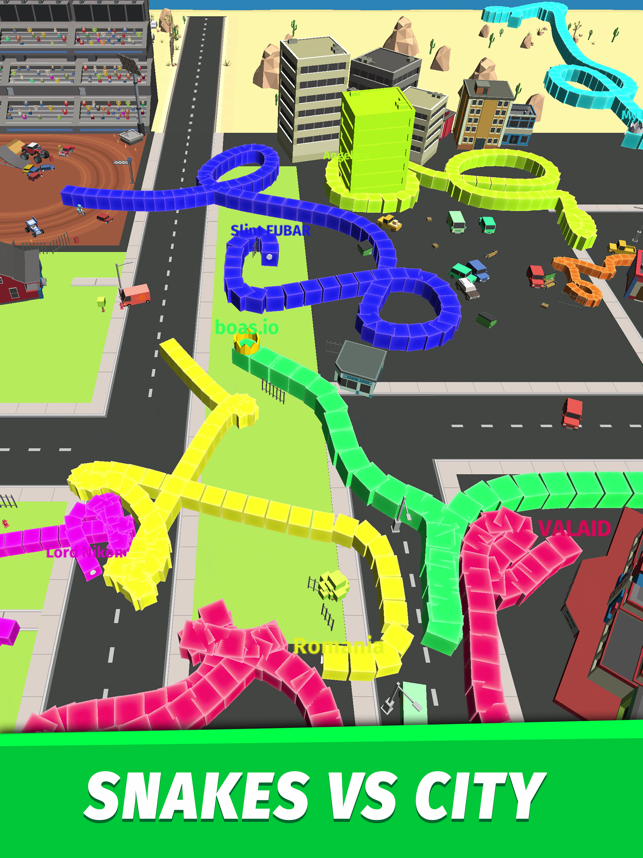 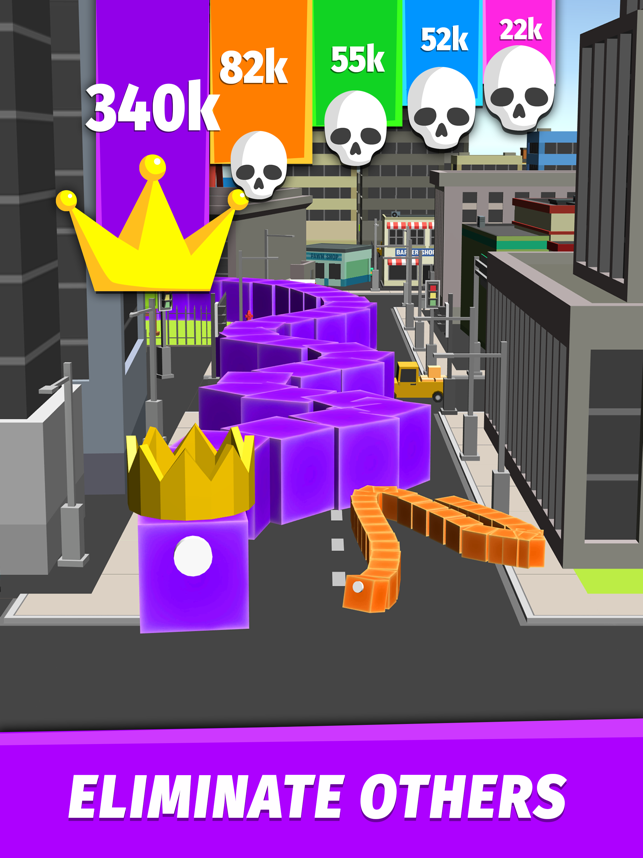 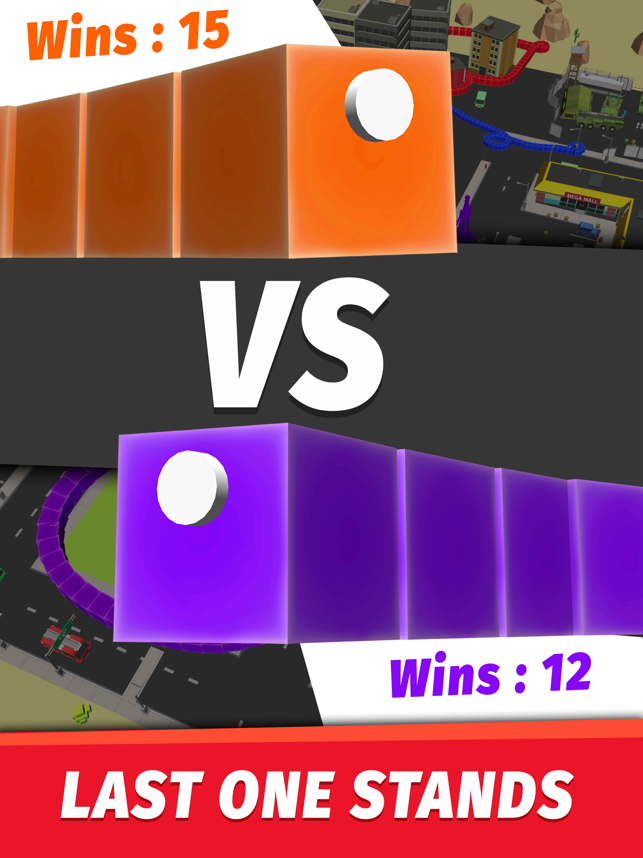 Board Skate, game for IOS

Wed May 5 , 2021
Game Board Skate, game for IOS Type IOS game Publisher DRSV, LLC. Install DESCRIPTION A 3D game where you skate around a skateboard park on a snowboard. Jump around a variety of parks as you do dynamic air and rail tricks. Features SCORE ATTACK MODE: link tricks and aim for […]