Collect Coins – Player with most coins at the end of each match wins.
Destroy enemies – Bump into enemy ships to destroy and get bigger to cause more damage.
Survive – Survive for as long as you can to be the champion. 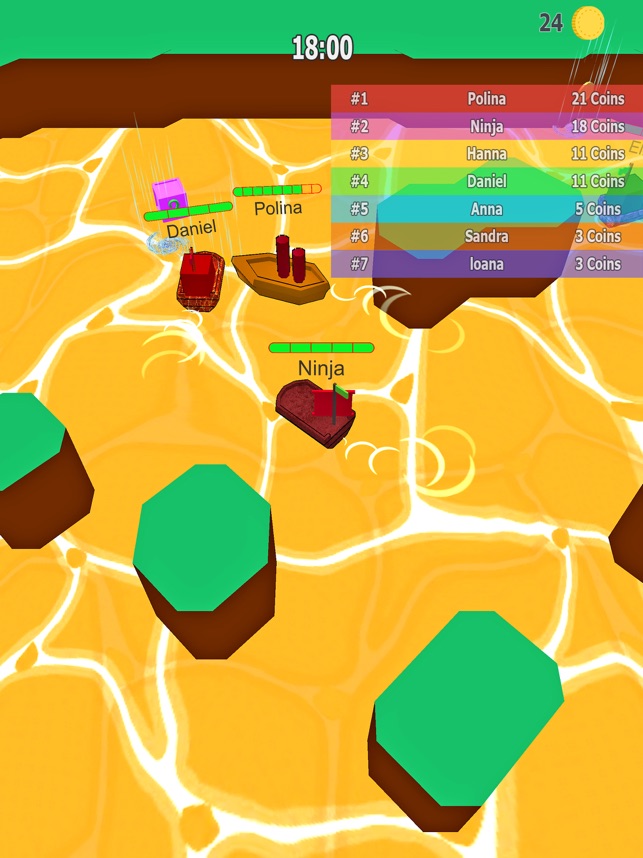 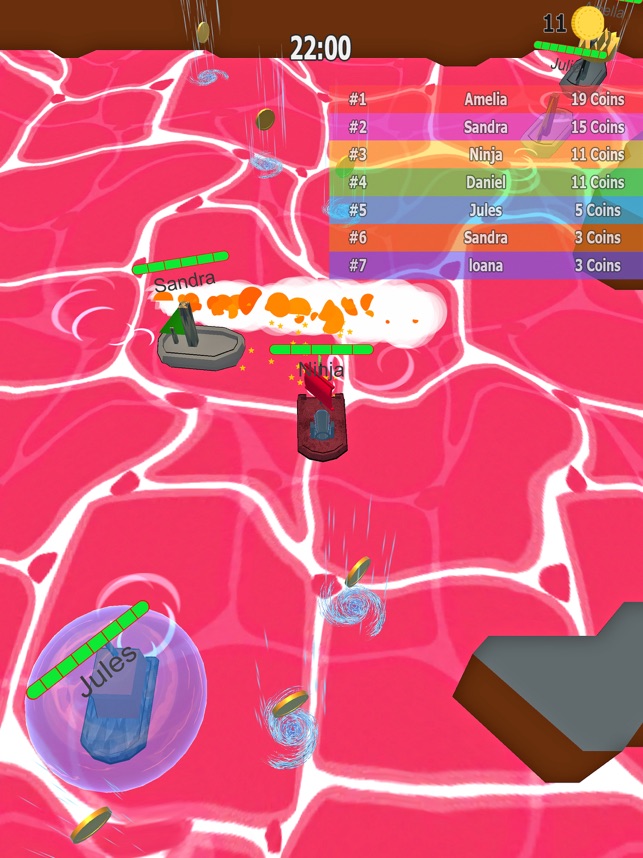 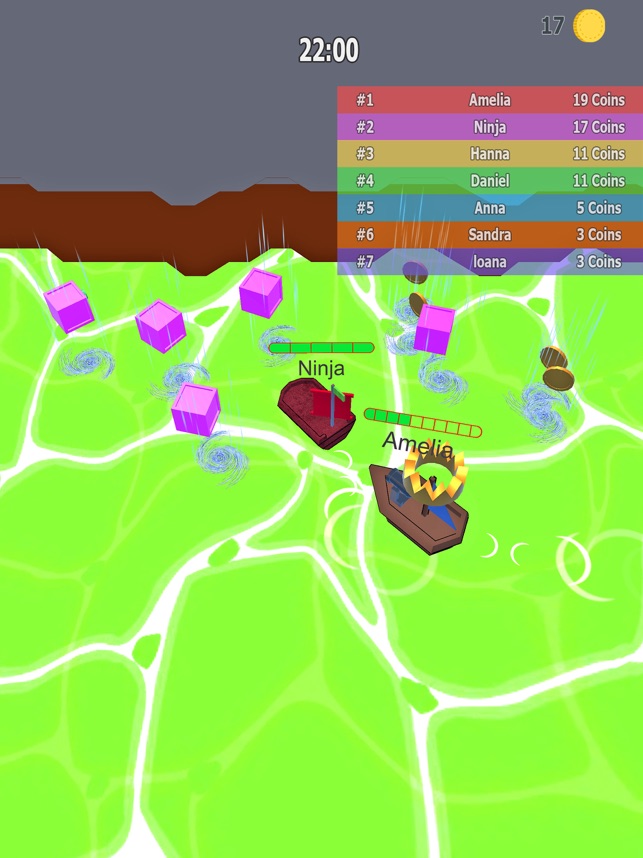 Wed May 5 , 2021
Game Boas.io Snake vs City, game for IOS Type IOS game Publisher The most addictive game‪!‬ Install DESCRIPTION Face other snakes in the city & surround buildings. Eat everything on the map by surrounding and get your tail longer to eat more. Compete versus snakes in the city. Keep yourself […]