Are you the next hero? 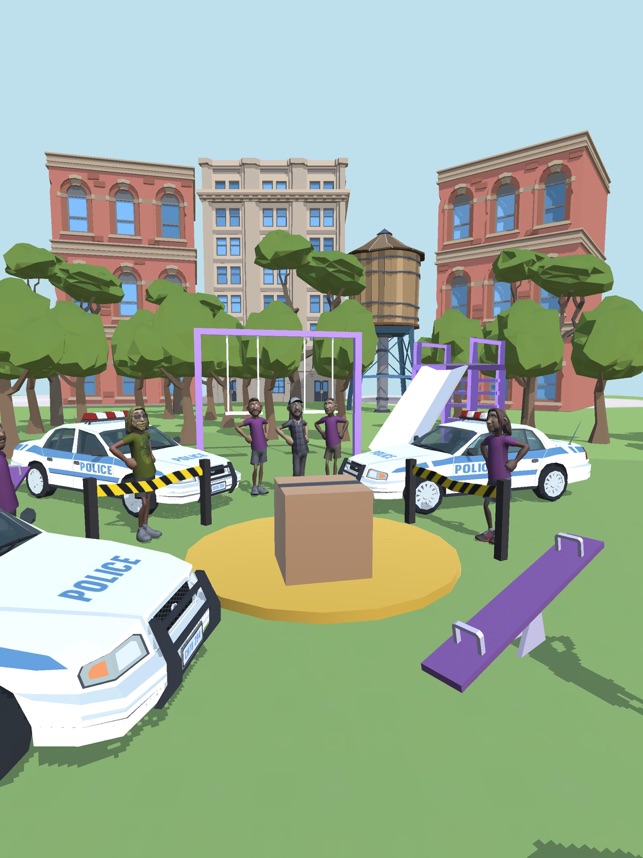 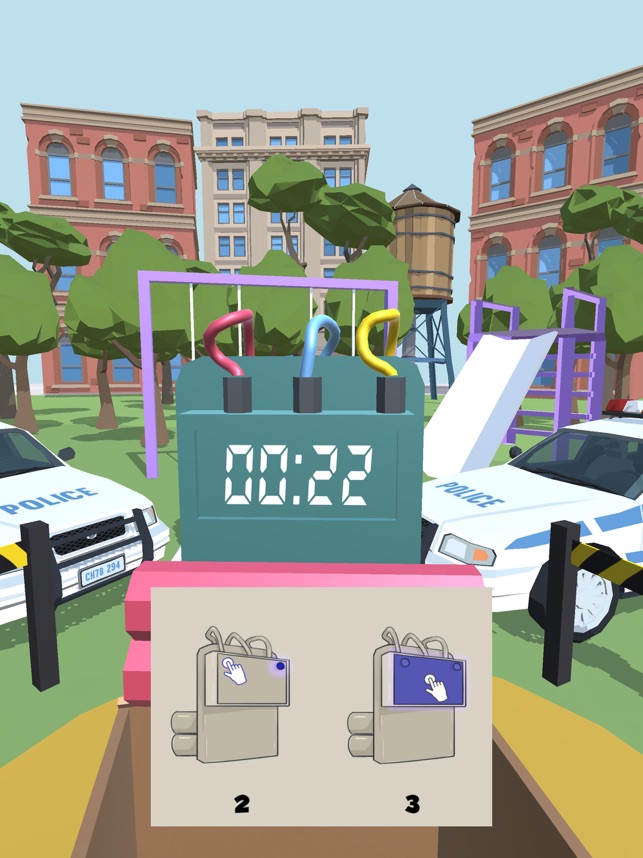 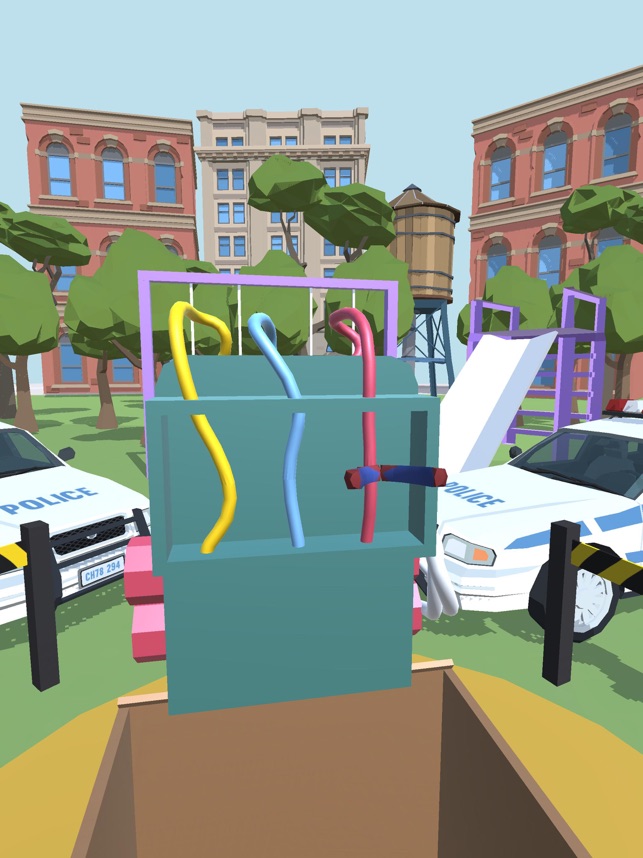 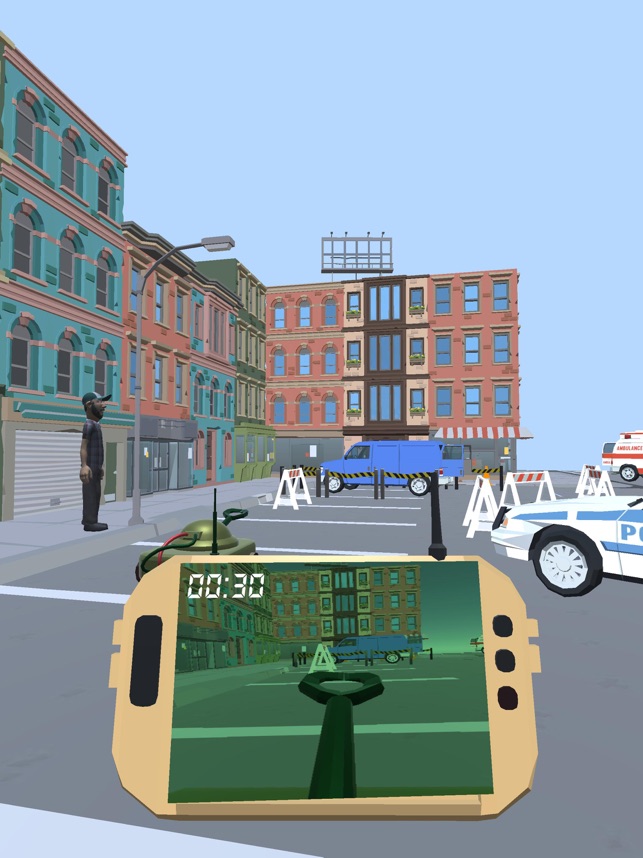 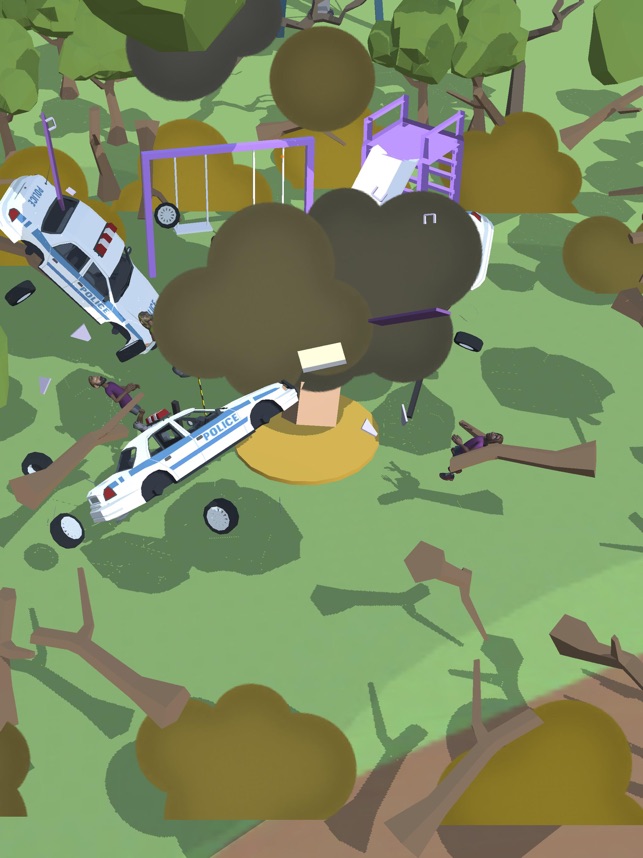 Wed May 5 , 2021
Game Bomb Boy Adventure, game for IOS Type IOS game Publisher ZIROTEK Corp. Install DESCRIPTION Story The bomb boy is framed for terrible crimes by a bad guy. After being accused of robbing a bank, bomb boy is thrown in jail. His mission is to escape his prison cell and […]