Easy control, just hold and release to throw the ball to enemies and knock them out;
Simple gameplay, one rule for the whole game, as long as you don’t hit yourself and try to throw as exactly as you can to kill them all, you can win the game;
Eye-catching visual, funny characters’ movements, impressive backgrounds.
Have fun! 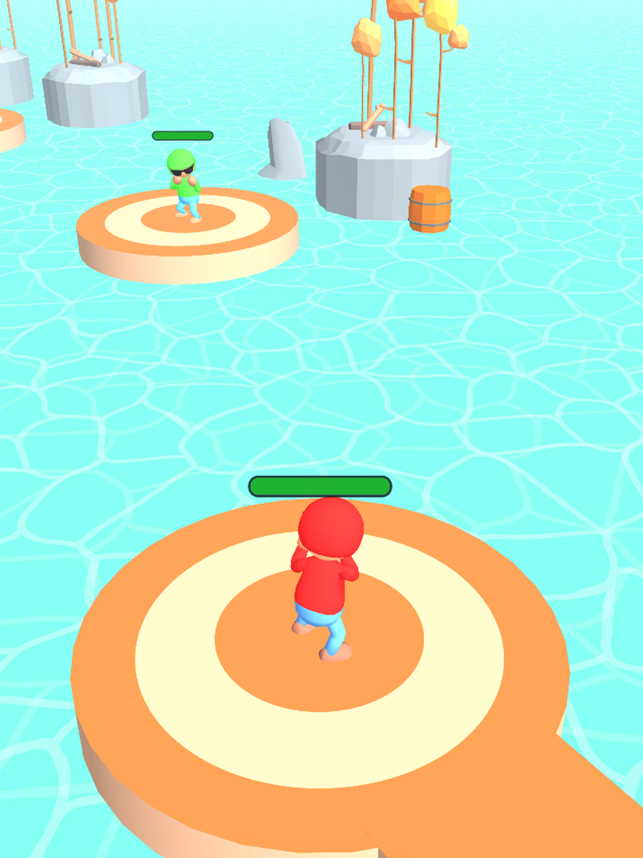 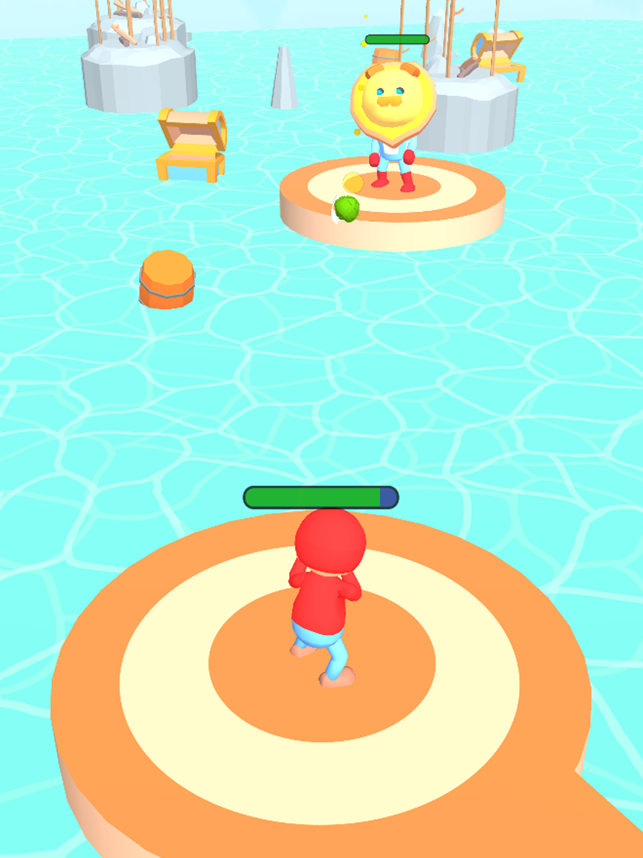 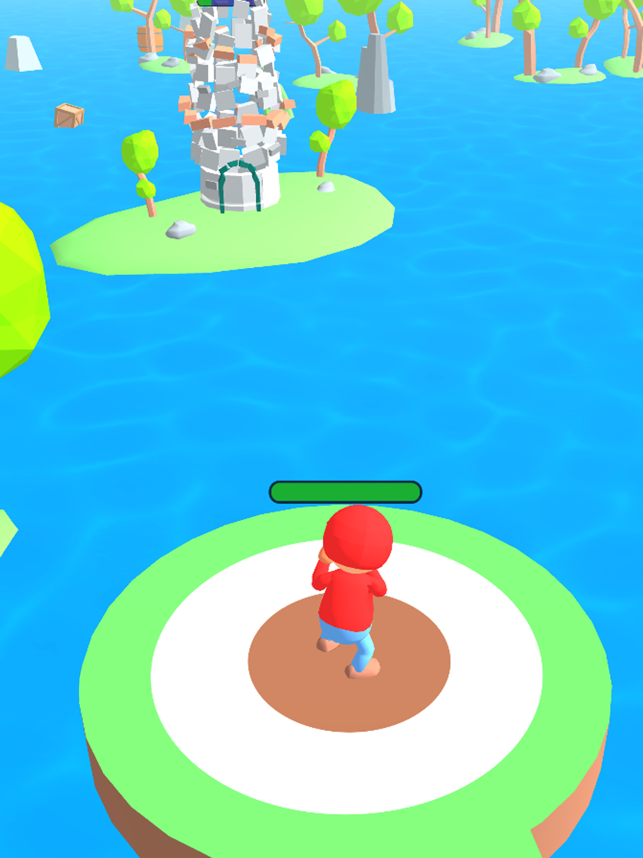 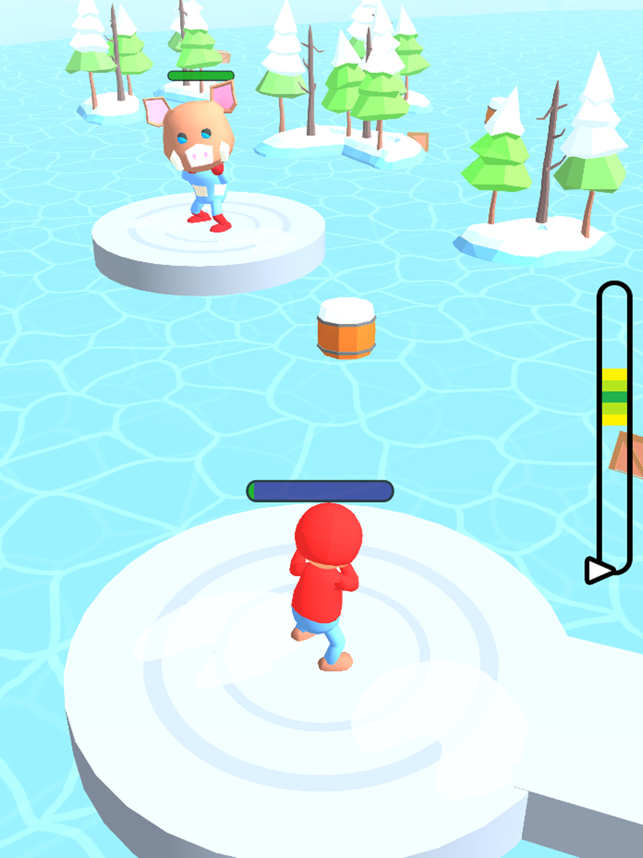