Grab a pair of pliers and keep your cool. You’re about to experience the life of a bomb disposal expert. Always racing against a ticking time. Always wondering if it’s the red wire or the blue one. Which gets easy anyway. After a couple of successful bomb disposals, right? Not in Bomb Hunters! The bombs are spread out on a battlefield with enemy snipers and grenadiers guarding the bombs, obstacles blocking the way and heavy-traffic roads that need to be crossed.

Some of the bombs will get your head spinning as you need to manually defuse them with the right plugs and wires.

Still think you’re the right one for the job? Then report to Bomb quarters immediately!

Still here? Get Bomb Hunters now. The bomb is ticking, don’t drop it! 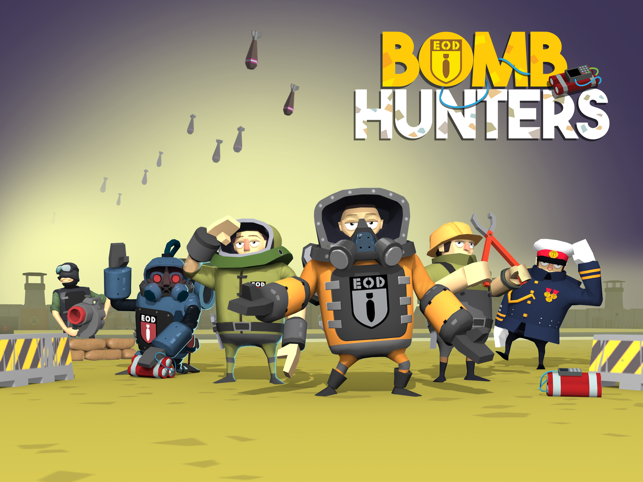 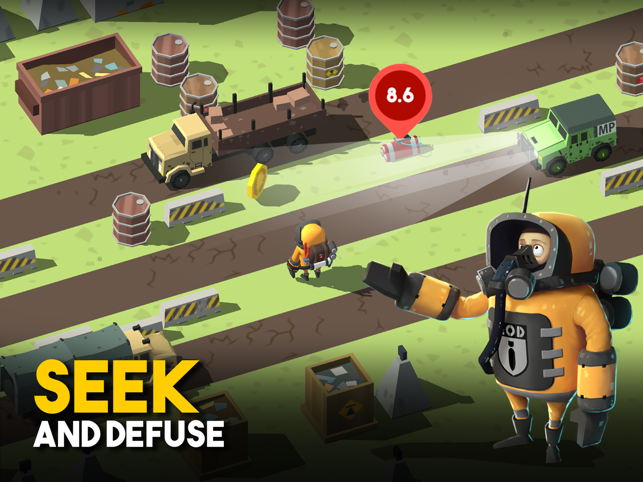 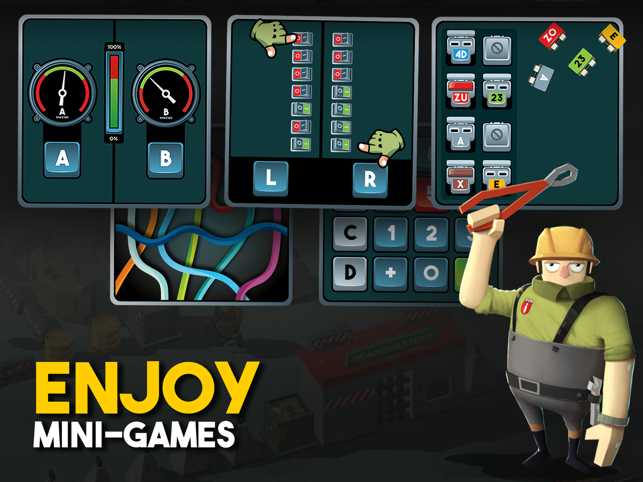 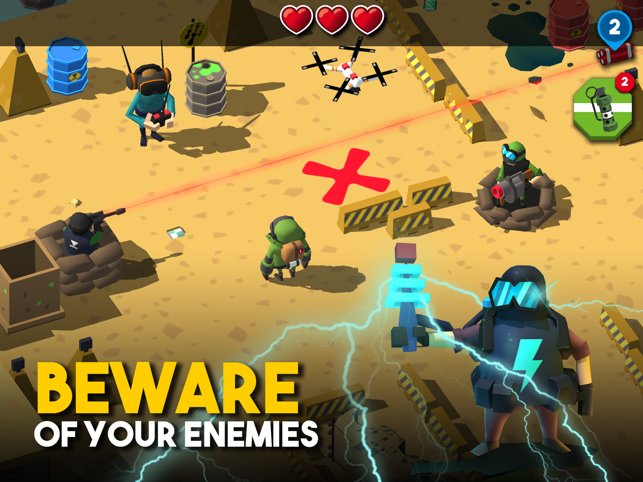 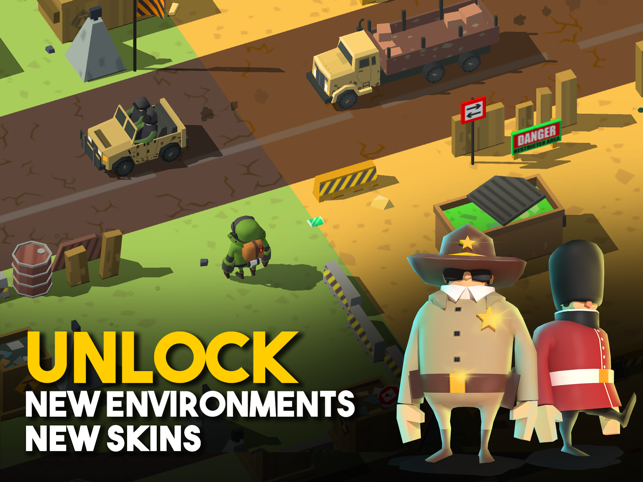 Wed May 5 , 2021
Game Bomb Head, game for IOS Type IOS game Publisher Nooleus Install DESCRIPTION Guide Nishio, the heroic bomb disposal robot, through 44 energetic and puzzling levels, as he battles to reach the rooftop of evil McBooms factory, and retrieve his stolen head. This fast paced 2D platformer will have you […]