Guide Nishio, the heroic bomb disposal robot, through 44 energetic and puzzling levels, as he battles to reach the rooftop of evil McBooms factory, and retrieve his stolen head. This fast paced 2D platformer will have you on the edge of your seat.

The first seven levels are completely free; the full game can be purchased in-app. 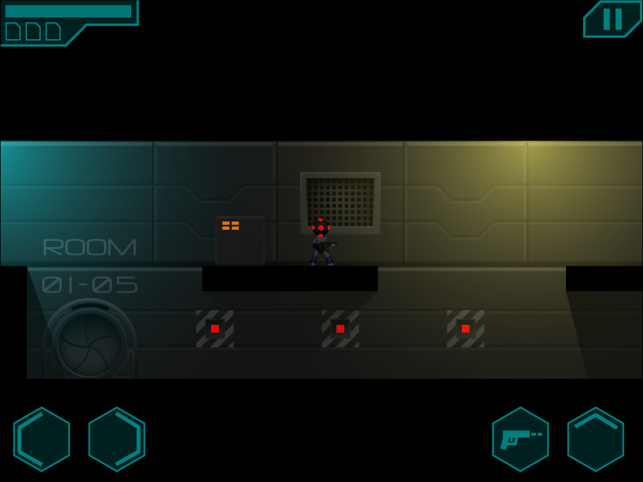 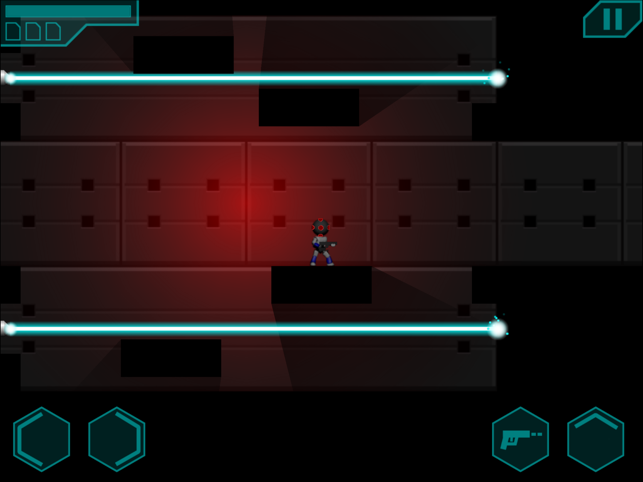 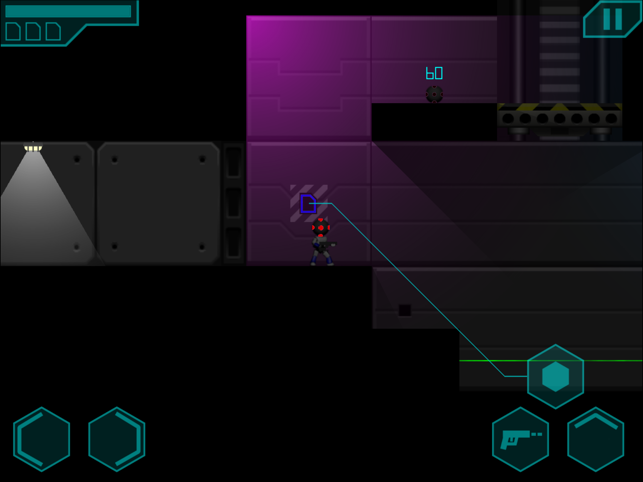 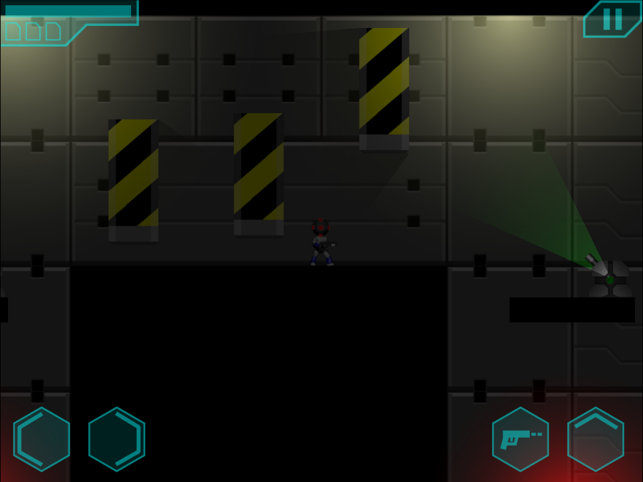 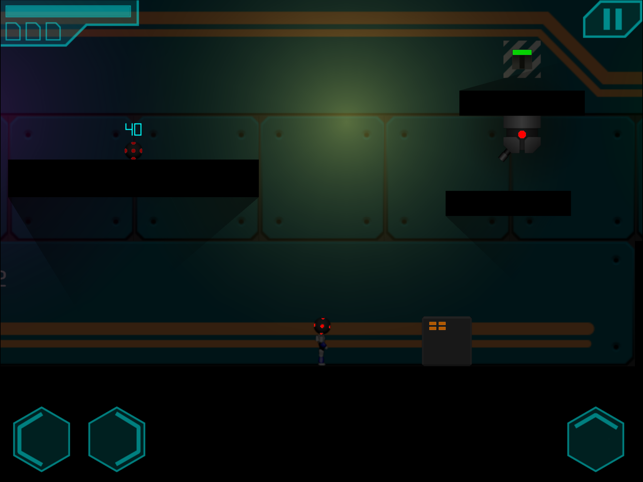 Wed May 5 , 2021
Game Bomb Fighting 3D, game for IOS Type IOS game Publisher Leverage Co., Ltd. Install DESCRIPTION Easy control, just hold and release to throw the ball to enemies and knock them out; Simple gameplay, one rule for the whole game, as long as you don’t hit yourself and try to […]