Battle players all around the world on this fast paced game. Be the best! Don’t waste time searching for weapons, kill your enemies and become stronger by stealing their power! 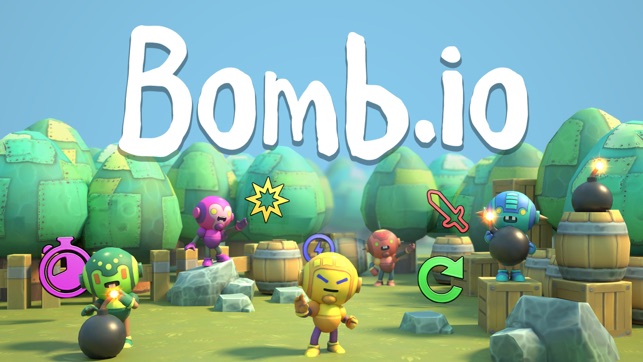 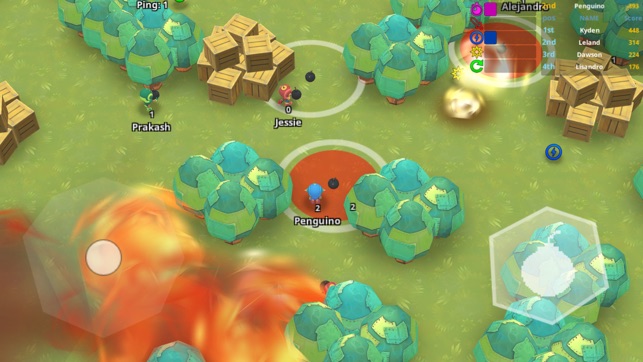 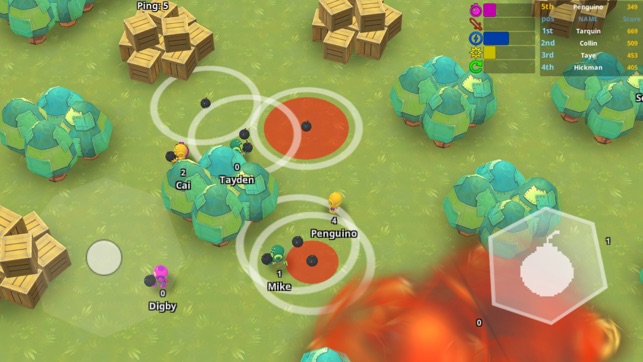 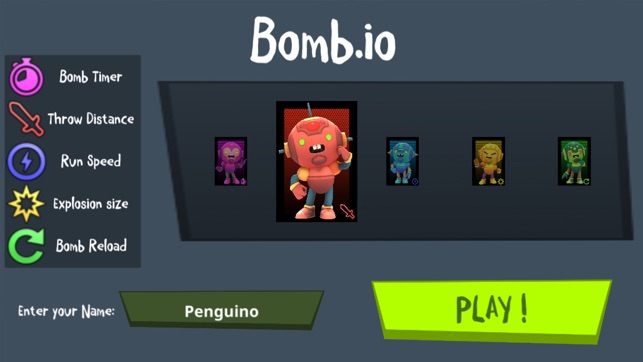 Wed May 5 , 2021
Game Bomb.io 3D, game for IOS Type IOS game Publisher Throw the bomb before explode‪!‬ Install DESCRIPTION You have to throw bomb just before it explodes! If you have a bomb and somebody throw a bomb to you then you are out. DETAIL INFORMATION Seller: LEMOON BILISIM YAZILIM REKLAM VE […]