What is the weather going to be ? Sunny with a chance of Bombenhagel!

A engaging one touch arcade game that will keep your thumb busy.
Tap to change your movement direction, evade bombs, collect coins and climb the leaderboard.

This is a free indie game, without in-app purchases and no ad’s during gameplay! 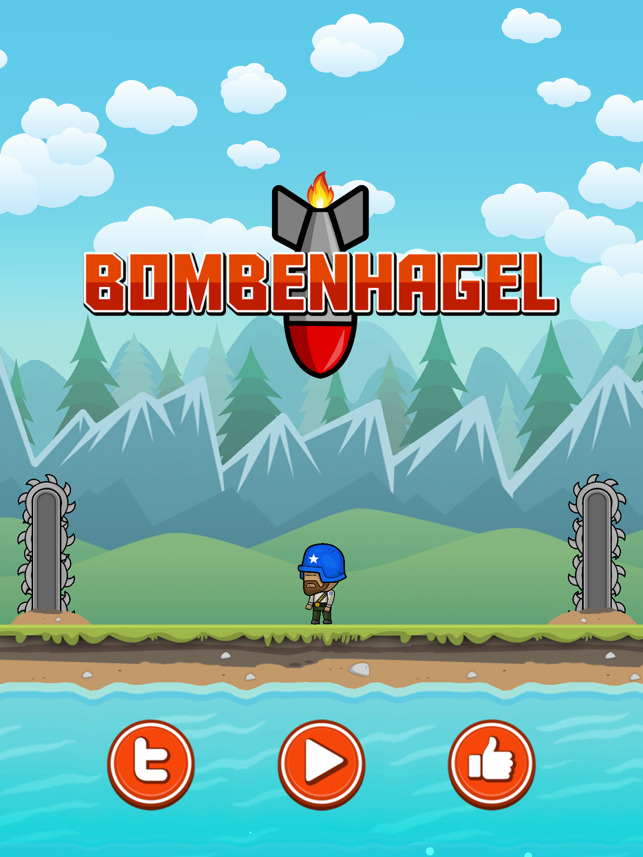 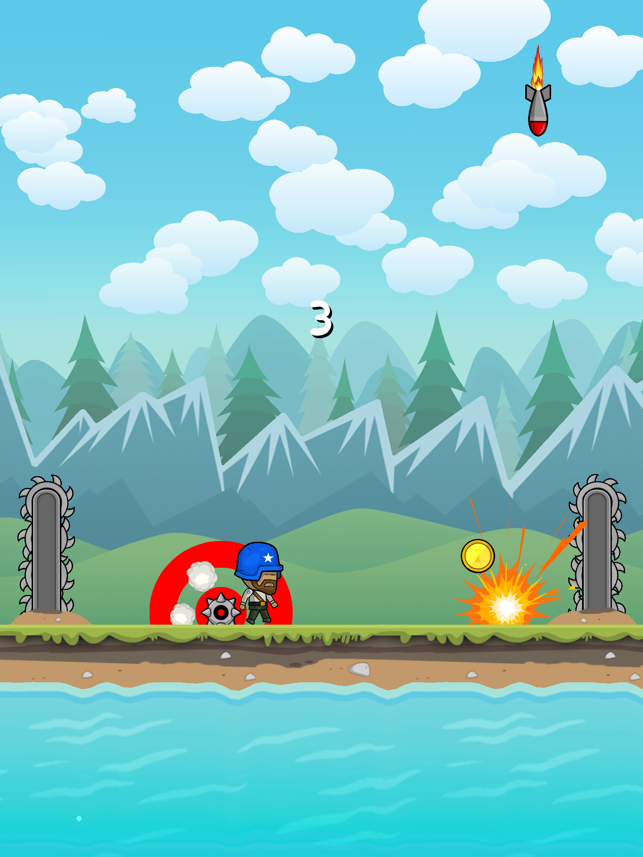 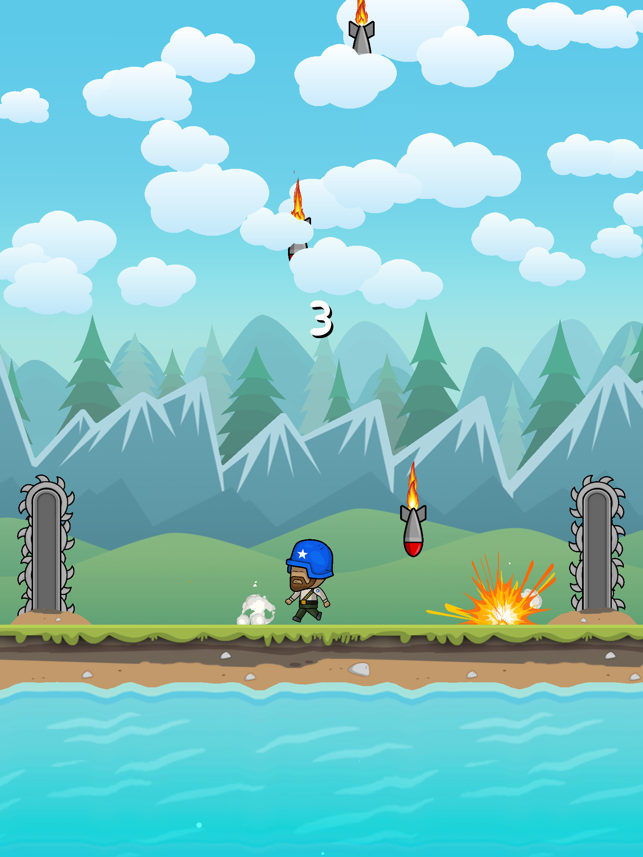